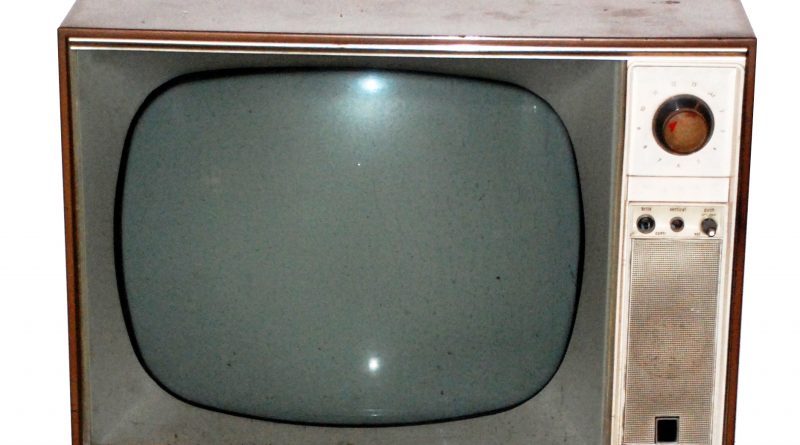 Analogue television transmissions were to come to an end at midnight on September 30 2013, completing the switchover to digital that began to come into effect on a test basis on March 1 – and set to leave large numbers of viewers without the replacement digital signal.

In the capital city Sofia, the switch-off of the analogue broadcasting transmissions was scheduled for 11.30am on September 30.

Just how many viewers has been a matter of conflicting reports.

Estimates have ranged from a million, then to a lower 350 000, to a much more recent estimate, by the Council for Electronic Media after a September 27 meeting with NURTS Bulgaria, that about 60 000 to 120 000 Bulgarians would not have access to the digital television signal.

On September 27, Deputy Transport Minister Georgi Todorov said that between 40 000 and 60 000 Bulgarians would not have access to the new digital transmission. This represented about 19 per cent of the entire audience.

The date for the full switchover had been September 1, but this was delayed by a month because of a slow uptake of people eligible to get vouchers for free decoders coming to apply for them.

Official estimates in the final few days before the switchover were that about half the households eligible for vouchers for decoders had taken up the offer.

According to the Ministry of Transport and Communications, the digital signal currently reaches about 95 per cent of the territory of Bulgaria.

After the system is fully in effect, ministry staff are to analyse the situation and propose solutions.

According to the Council for Electronic Media, viewers would be able to watch 11 programmes free-of-charge with a home decoder – public broadcaster Bulgarian National Television, and some commercial channels.