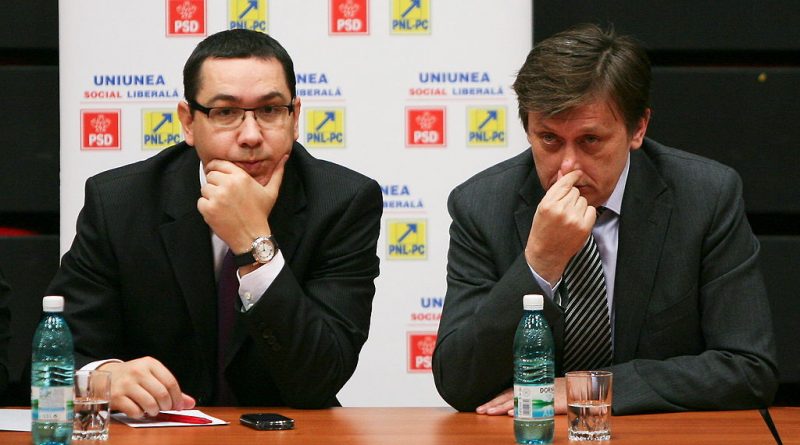 The social-democrats and the liberals, the main parties of the three party ruling coalition in Bucharest (USL), started trading barbs over the candidate the three parties are supposed to support for the presidential bid late 2014, even though the coalition agreement already has the answer to this question, showing new rifts among the ruling partners.

USL had already agreed on supporting Crin Antonescu, the liberals’ leader and speaker of Senate, for the 2014 presidential elections. But the latter’s unexpected opposition to the Rosia Montana gold mining project has raised brows among the social-democrats, the largest party of the coalition led by PM Victor Ponta, who started voicing doubts over Antonescu’s candidacy next year.

Antonescu also put Ponta in a hot spot over his opposition to the mining project since the coalition had agreed late August to support it. But amid wide street protests, Antonescu backed down and said the government should heed the voice of the street which caught Ponta unawares.

Asked last night during a TV debate whether USL still supports Antonescu for the 2014 elections, Ponta said “until the day before yesterday I would have told you without any emotion that it was Crin Antonescu, but I have realized he is no longer interested in being USL’s candidate. Maybe he has changed his mind”. 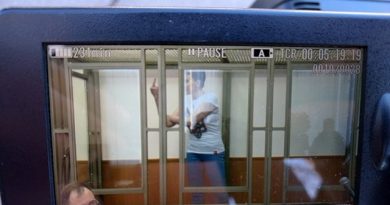