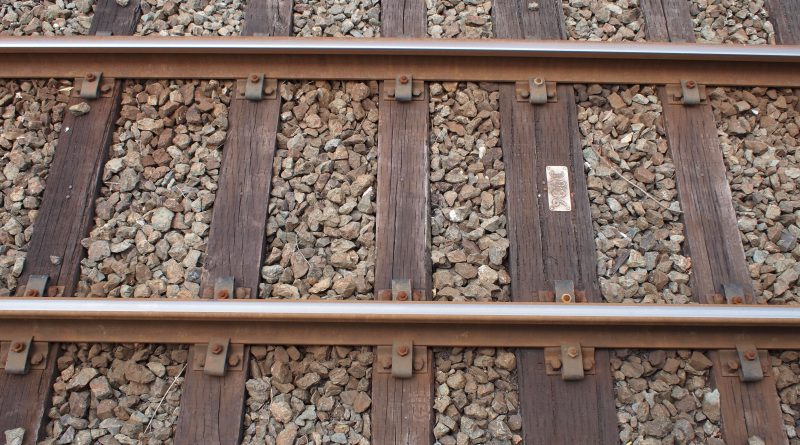 Croatian railway company HZ Cargo is to be sold to Romanian investor Grup Feroviar Roman. The initial agreements have now started and it is expected that the negotiations will go under way in a next month time when the business deal should be concluded. The Romanian investors have expressed their good will to conclude this business deal that would enable them to spread even more in the Central European railway network. According to the news from Bucharest, the deal should be closed in October.

Transport minister Sinisa Hajdas Doncic confirmed the news, explaining that the investor from Romania has the best solution for the company, desperately in need of a financial injection to survive. HZ Cargo has been producing debts and by new financial injections the company can become a part of the much broader Central and East European Network with a huge ambitions.

Transport minister added the sale of the HZ Cargo, worth some 120 million euro, is just part of his plan for the reconstruction of the national railways. Croatian national railways are out of date, the service is poor and the people rather not use the trains as they are slow, late and inefficient. 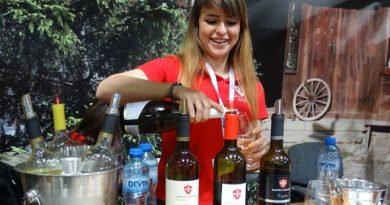