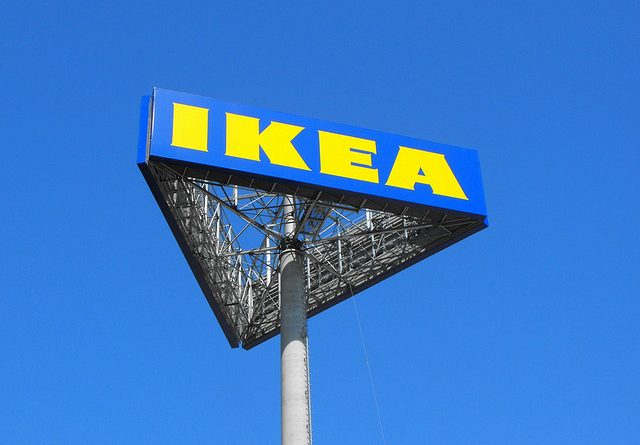 Swedish furniture maker IKEA, which opened its first store in Bulgaria in capital city Sofia in 2011, has put plans to open a second outlet in Varna on hold, news website Mediapool.bg reported.

Greek company Fourlis SA, which holds the franchise licence in Greece, Cyprus and Bulgaria, was in talks to buy land for the store in Varna last year, but the deal has not been signed and it is unclear when, if at all, it would go ahead, the report said, quoting Teo Mouratidis, the manager of Ikea’s Sofia store.

Mouratidis said that Ikea’s sales in Bulgaria last year were 30 million euro, on a market worth about 350 million euro. He said that the company targeted a 15 per cent increase in sales this year.

In terms of visitors, Ikea’s store in Sofia drew 1.6 million customers in 2012, with the number expected to rise to 1.8 million this year, Mouratidis was quoted as saying. 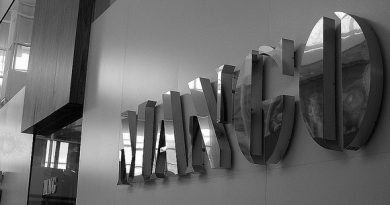 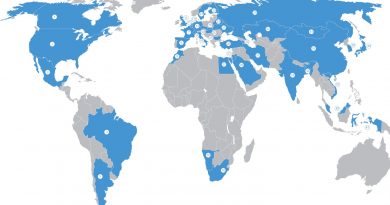