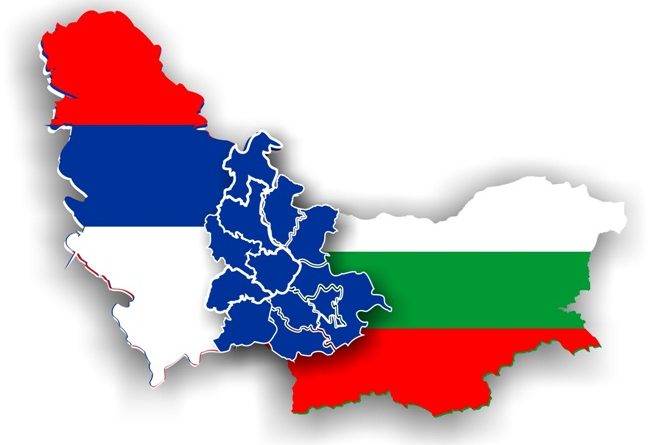 Trade and industry groups in Bulgaria and Serbia have banded together to form the Bulgarian-Serbian Chamber of Commerce and Industry on August 27.

Despite Serbia’s concerted efforts to join the European Union, a bloc that Bulgaria has been a member of since 2007, economic relations between the two neighbouring countries have been lukewarm at best, with only sporadic investment crossing the border in either direction.

Bulgaria’s exports to Serbia are estimated by the Bulgarian Economy Ministry at only 2.5 per cent of all exports, while Serbia accounts for just 1.1 per cent of all imports into Bulgaria.

The new chamber was set up by the Bulgarian Economic Forum – a non-profit NGO that describes its main goal as promoting Bulgaria and Southeaster Europe to foreign investors – and a group of regional industry chambers, including those in Vidin (Bulgaria) and Leskovac, Nis and Zacejar (Serbia).

The new chamber was set up using EU funds for trans-border co-operation. Its headquarters will be in Sofia, but it will also have an office in Pirot in Serbia.