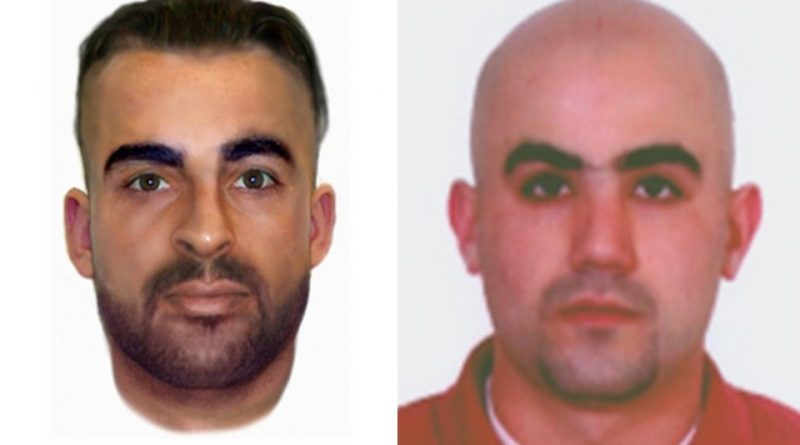 The United States Federal Bureau of Investigation (FBI) said on August 8 2013 that it is seeking information on two suspects, Hassan El Hajj Hassan and Meliad Farah, who are wanted for questioning in connection with the bus bombing on July 18 2012, in Bourgas, Bulgaria.

The FBI is assisting Bulgaria’s Ministry of Interior in its investigation of the bombing.

The bus bombing outside Sarafovo Airport in Bourgas, killed seven, including five Israeli tourists, a Bulgarian, and the bomber, and injured 32 people.

Between June 28 2012 and July 18 2012, Hajj Hassan and Farah were reportedly in the regions of Rousse, Varna, Nesebar, the Sunny Beach resort area and the village of Ravda, all of which are near Bourgas. It is believed both Hajj Hassan and Farah checked into hotels using their false identification. Farah also may have used the identification bearing the name Brian Jameson to rent a car in Varna, Bulgaria, in July 2012.

The United States identification used by the suspects was fraudulent; however, the FBI is investigating the creation and procurement of the driver’s licences and Social Security card.

Individuals with information concerning either of these suspects are asked to contact the FBI or the nearest American Embassy or Consulate.

Bulgaria’s investigation established that the terrorist attack was the work of people linked to the military wing of Hezbollah. Subsequently, European Union foreign ministers agreed to the inclusion of Hezbollah’s military wing in the bloc’s list of terrorist organisations. 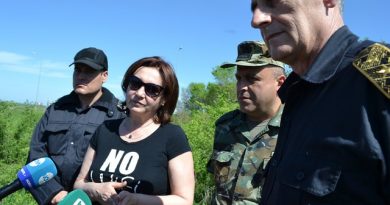 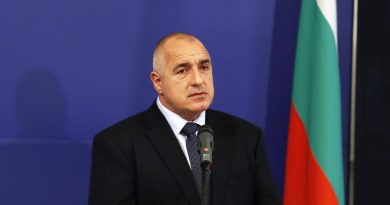