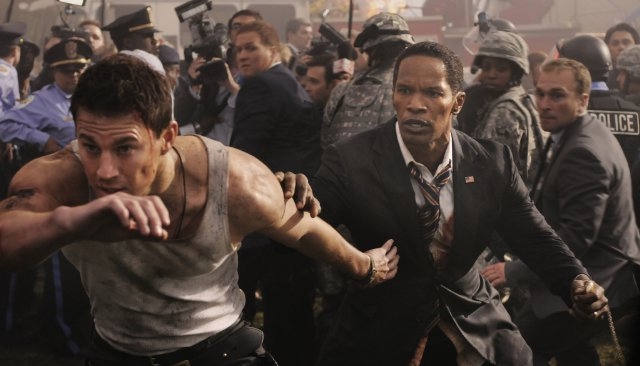 The latest film by blockbuster director Roland Emmerich is not bad at all. In it, the White House is invaded by a group of individuals who have a grudge against the president, but thanks to some dedicated work by a young man who doesn’t even work for the country’s commander-in-chief, order is finally restored and Americans can breathe easy once again.

That was also the premise of Antoine Fuqua’s Olympus Has Fallen, released earlier this year, and the ticket sales for Emmerich’s film are bound to suffer a hit because of the similarity. However, that would be a shame, because while both have serious flaws, White House Down is much more entertaining. Given the pedigree of the director of Independence Day, it also contains some spectacular set pieces that give us a rush of adrenaline unlike anything Fuqua managed to cobble together for Olympus.

John Cale (Channing Tatum) is a police officer at the U.S. Capitol but is looking for something more glamorous. He is an Iraq War veteran and has a 10-year-old daughter, Emily, who is enamoured with U.S. politics and is as excited as her father when he gets an interview to work as a Secret Service agent.

The interview does not go well, but since the film would have us believe this kind of meeting takes place inside the White House (codenamed “the Castle”), it is very convenient for him to take Emily on a White House tour, too. 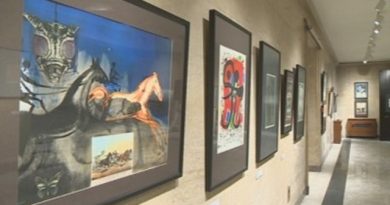 Works by Picasso, Goya and Dali in European Graphic Art exhibition at Square 500 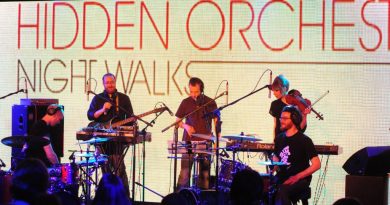