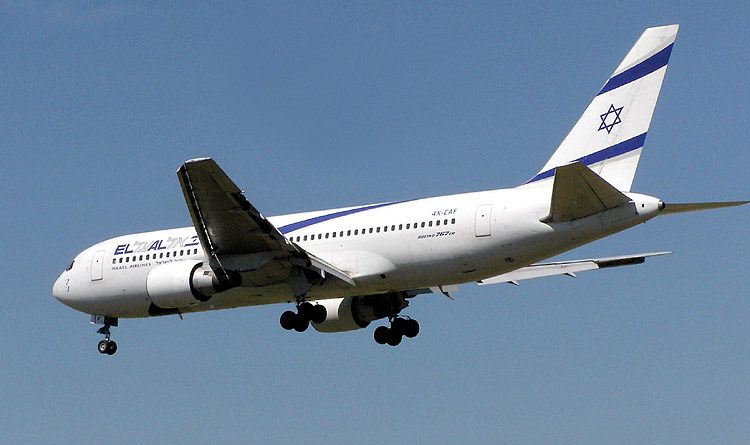 The European Union and Israel signed on June 10 2103 a comprehensive air transport agreement which will gradually open up and integrate their respective markets, develop an aviation area with common rules, offer economic benefits for consumers and new opportunities for the industry.

Siim Kallas, European Commission Vice-President responsible for mobility and transport, said: “Israel is a key partner for the EU and today’s agreement is very important for further strengthening the overall economic, trade and tourism relations between Israel and the EU.

“We expect to see more direct flights to and from Israel, lower prices, more jobs and economic benefits on both sides. This agreement represents a significant further step in the implementation of the EU’s renewed and reinforced external aviation policy adopted in 2012,” Kallas said.

The EU-Israel air transport market will be opened gradually over the next five years so that by 2018, the market will be fully open with no restrictions on the number of flights.

Based on similar experiences in the past with other countries, the gradual opening of the market is expected to encourage a larger number of direct connections. The gradual implementation of the agreement will give sufficient time for air carriers on both sides to prepare for increased competition.

In parallel to gradually opening up the markets, the agreement also aims to integrate Israel into a wider Common Aviation Area with the EU based on common rules.

The EU is the most important aviation market for Israel, accounting for 57 per cent of scheduled international air passenger movements to and from Israel.

Similarly, Israel is one of the most important aviation markets for the EU in the Middle East with a strong growth potential.

In 2011, EU-Israel traffic accounted for 7.2 million passengers, which represents an increase of 6.8 per cent compared with 2010.

A recent study carried out for the European Commission has estimated the total economic benefit of an EU-Israel air transport agreement to be about 350 million euro a year once market opening is complete.