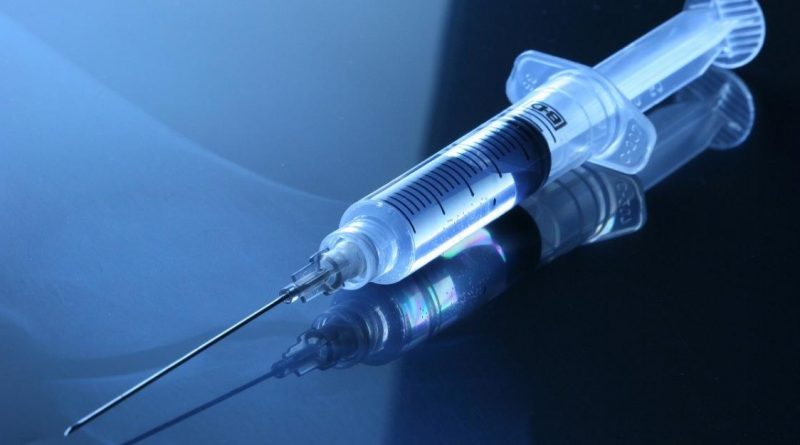 The European Commission’s Health Preparedness and Response Authority (HERA) has concluded a contract with the company Bavarian Nordic to purchase 109 090 doses of their third generation vaccines in response to the current monkeypox outbreaks, the European Commission (EC) said on June 14.

As the number of cases continues to grow, this agreement will make vaccines rapidly available to all EU member states, Norway and Iceland, the EC said.

Monkeypox is a viral zoonosis (a virus transmitted to humans from animals) with symptoms very similar but less severe to those seen in the past in smallpox patients. The disease is endemic in West and Central Africa and it is spreading for the first time in Europe.

In its risk assessment the European Center for Disease Control and Prevention (ECDC) advised affected countries to consider early post-exposure vaccination to prevent the disease or make its course less severe.

EC Vice-President for Promoting our European Way of Life, Margaritis Schinas, said: “Securing vaccines rapidly and efficiently to all EU member states in response to the monkeypox outbreaks is our moral duty and a concrete deliverable of our tangible capacity to protect people.

“We will spare no effort in constructing a true genuine robust European Health Union at the service of our citizens. This is why for the first time we are using the EU budget, through the EU4Health programme, to directly purchase vaccines for member states,” Schinas said.

The EC’s Health and Digital Executive Agency (HaDEA) purchased the third-generation vaccine for and on behalf of HERA.

HERA will then make the vaccines available to EU member states on a pro-rata basis, starting with those most in need.

The third generation vaccine is currently only authorised at EU level to protect adults against smallpox.

Some EU countries have already granted national exemptions allowing the temporary use of the vaccine against the monkeypox virus.

The European Medicines Agency stands ready to support member states to facilitate such exemptions and has proactively contacted the company to accelerate the regulatory process, the EC said.

Based on the largest number of cases, deliveries will already start by the end of the month for prioritized member states, which have granted national exceptions for the vaccine, the Commission said. 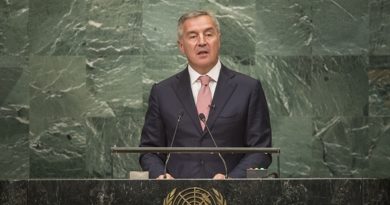