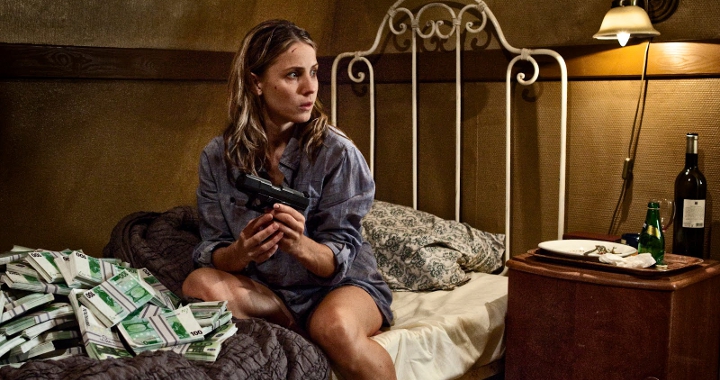 ID:A is a Danish film whose soundtrack is so over-the-top, sometimes it is difficult to know whether the filmmaker is serious or not. The music doesn’t enhance the experience of watching the film as much as it attempts to hijack it. At times, the drone that turns into a piercing scream is so overpowering one cannot even hear the words spoken by the characters.

The soundtrack is not the only problem, however. The film is badly cast, and its characters speak in a variety of languages that the director himself clearly isn’t familiar enough with to successfully judge a performance. The only language that seems to work is Danish, which luckily is the dominant language here. But the major weakness of ID:A is its structure.

Neatly separated into two parts, one in which the main character Ida (played by Swedish-born Tuva Novotny), who is suffering from amnesia, tries to put the pieces of her past back together, and the other in which her past is revealed in an extended flashback. 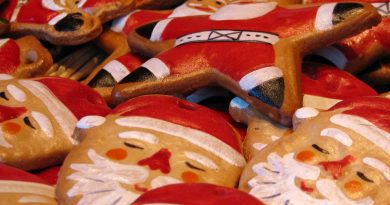 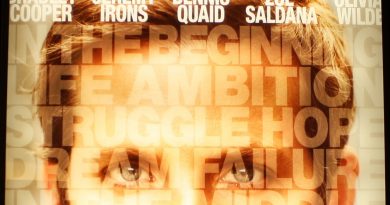