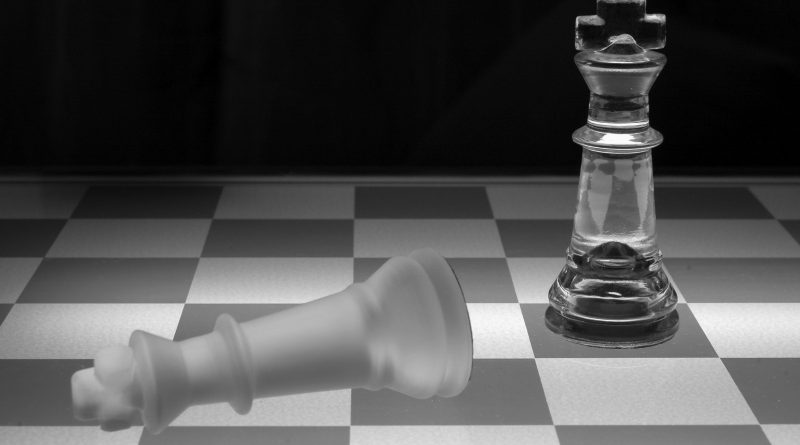 The story of the numbers in Bulgaria’s May 2013 parliamentary elections, once a look is taken at the records of recent elections, either may confirm trends or challenge some perceptions about just what those numbers mean about the performances of parties – or, for that matter, the behaviour of Bulgaria’s voters.

After the polls closed in this year’s (first?) parliamentary elections, from every armchair in every television studio and lounge it was claimed that voter turnout was the lowest ever.

That is only partly true. According to Central Election Commission figures, voter turnout in the Bulgarian national parliamentary elections on May 12 was 51.33 per cent.

Certainly, it represents a downturn if looking at previous parliamentary elections, but is not the lowest in any vote in post-Zhivkov Bulgaria.

The 2011 presidential elections, which went into two rounds, produced figures not dissimilar to those of May 2013’s parliamentary elections: 51.83 per cent at the first round, 48.04 per cent at the second – the latter lower figure presumably representing the absence of those inspired by neither Ivailo Kalfin nor Rossen Plevneliev as their head of state of choice.

But regarding voter turnout, the real record was set in the farce that was the January 2013 national referendum on the future of nuclear power in Bulgaria (read: Belene) where, going by official figures, turnout was all of 20.22 per cent.

Bulgaria’s Central Election Commission does not (in translation) use the term “spoilt ballots” but rather “invalid ballots”.

Invalid ballots are not an accurate measure of protest or disillusionment. Ballots can be invalid for a number of reasons, going by Central Election Commission records – simple errors, marking more than one ballot box, not using the correct colour ink.

Establishing the precise proportion of protest spoilt ballots among the invalid ballots is an impossible task. Further, the situation is not entirely suitable to provide a basis for comparison, because the rules of voting have changed over the years. This year, for instance, only a cross in blue ink within the square on the ballot was acceptable.

That said, in contrast to what may be expected in a year of bitter disillusionment among some with the antics of Bulgaria’s politicians, the number of spoilt ballots is in fact down.

At their news conferences after the May 12 elections, parties have been unseemly in their desperation to persuade their audiences about their performances compared to previous elections.

This, by the way, is why this article is including mainly comparisons of only the past three elections, given that the Boiko Borissov/GERB phenomenon dates only from the 2009 national parliamentary elections, while on top of that, the number and identity of parties competing in the various elections has varied widely – to make things even more complicated.

Within this broader narrative, consider the phenomenon of Volen Siderov and his Ataka ultra-nationalists.

It was just a week before the 2005 parliamentary elections that just one polling agency projected that Ataka, hitherto written off as just another fly-by-night get-your-hands-on-state-subsidies adventurers, would win seats. But those pollsters were right.

In June 2005, Ataka won 8.1 per cent of the vote – in flesh-and-blood terms, 296 848 Bulgarians bought the vile poison, sorry, patriotic stance, that Siderov was selling.

In 2006, Siderov ran second in the second round of the presidential elections. He got just more than 24 per cent of the votes then, with 649 481 Bulgarians backing him. This may be qualified by the strong suspicion that they were anti-Bulgarian Socialist Party voters who did not want Georgi Purvanov to win a second term in office as head of state. In turn, of course, that Purvanov got three out of four votes in that second round is an indication of just how many centre-right voters grimly and firmly held their noses to keep Siderov from that rather nice desk in 2 Dondoukov Boulevard.

IN 2011, Siderov tried again in the presidential race. Among an initial field of 18 candidates, he was eliminated at the first round, getting 122 466 votes, or 3.64 per cent.

As to the Movement for Rights and Freedoms, as The Sofia Globe reported earlier this week, in May 2013 it won almost half of the votes cast abroad – a proportion similar to the number of voters who cast their ballots in Turkey, out of all countries in which polling took place.

But that figure, while still an indication of the party’s capacity for organisation, is down by 10 per cent on the MRF performance in the vote abroad in 2009.

Roumen Petkov, a veteran BSP member and, as one of the Purvanov camp, a figure firmly pushed aside under socialist leader Sergei Stanishev, repeated after the May 12 vote that Stanishev again had proved himself to be the master of losing elections.

To a large degree, this is true.

Stanishev became leader of the BSP when Purvanov had to resign the socialist leadership on being elected head of state. The former Purvanov protégé took the party into a succession of parliamentary, municipal and other elections and in no case secured victory.

When Purvanov stood for a second term in 2006, he did so, technically, as an independent, not the candidate of the BSP. That denies Stanishev the claim of victory.

Similarly, in 2005, the BSP had the largest share of votes, but not enough to be decisive, which in turn spawned the Purvanov-brokered tripartite coalition.

In all other elections that matter – parliamentary, for the European Parliament, for major cities – the BSP suffered defeat at the hands of Borissov’s GERB. Even though Borissov is in no position now to win parliamentary approval for a government after the May 2013 elections, GERB still won more votes than the BSP.

Further, there is an overall drop in numbers voting for the BSP, but not percentages.

This recitation of numbers may leave the brain buzzing, but even allowing for the changing line-up of contestants that affects overall election results, one political conclusion is clear.

Borissov, who on resigning sought a “credit of confidence” to return to office after the elections, won the largest share of votes but finds himself blocked on all sides, and for now, faces the prospect of heading the country’s best-supported political party denied the opportunity to govern.

Stanishev, heading the socialists, has improved his party’s performance, but without the satisfaction of getting more votes than Borissov’s party. A “victory”, if it is to take the form of the “programme government” of “experts” that the BSP leader talks about, will be only an opportunistic one, dependent on the two other parties that won seats. It is victory by default, the victory of the athlete who managed only a lagging silver but then steps up one place on the podium because the gold medal winner was caught doping.

The big picture from all these figures, especially if taking into account all the votes that went to parties and their voters that will not be represented in Parliament, is that this – inescapably – must go down as the election that everyone lost. 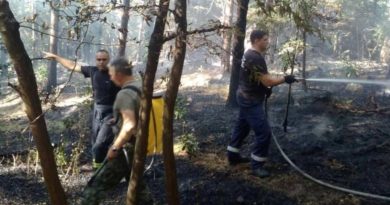