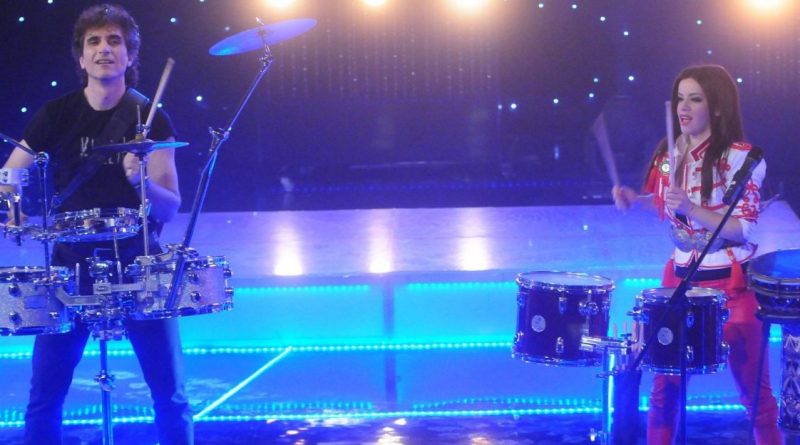 The second semi-final in the Eurovision 2013 on May 16 saw Bulgaria not succeeding to win a place in the song contest’s final on May 18 in in Malmö, Sweden.

Elitsa and Stundji, who previously turned in Bulgaria’s best performance in Eurovision in 2007 by placing fifth, will not be taking their song Samo Shampioni into the final competition.

The countries that won a place in the final after the second semi-final are Hungary, Azerbaijan, Georgia, Romania, Norway, Iceland, Armenia, Finland, Malta and Greece.

In the first semi-final in Eurovision 2013, on May 14, the countries that were chosen to go through to the finals in Malmö were Moldova, Lithuania, Ireland, Estonia, Belarus, Denmark, Russia, Belgium, Ukraine and the Netherlands.

In Bulgaria, viewers can watch the Eurovision 2013 final on public broadcaster Bulgarian National Television, from 10pm to 1.30am Sofia time. Apart from those that won places after the semi-finals, six countries are guaranteed a place in the final: France, Germany, Italy, Spain, Sweden and the United Kingdom. 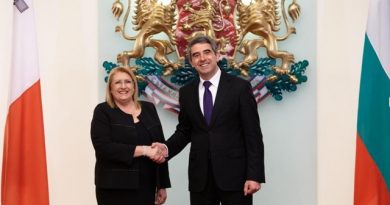 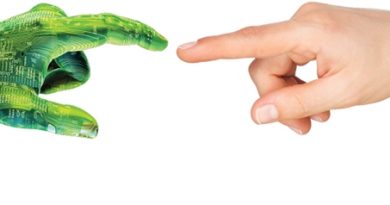