The power supply Czech company, CEZ has filed a lawsuit in the International Court of Arbitration against Albania, seeking compensation, after the Albanian government revoked its licence, which entitled the company to supply the retail market with power.

In a press release, CEZ states that Albania has failed in protecting the investments of the company.

CEZ has not clarified the amount that it has sought, but Czech media reported the sum as 190 million euro.

The company had acquired the monopoly of the distribution of power supply in 2009. 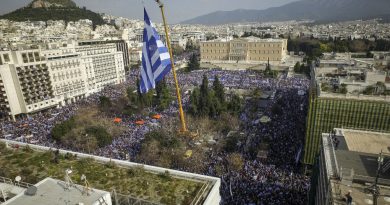 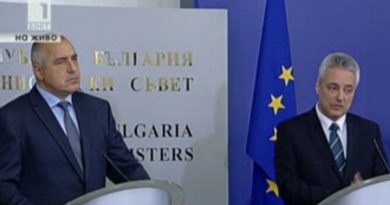