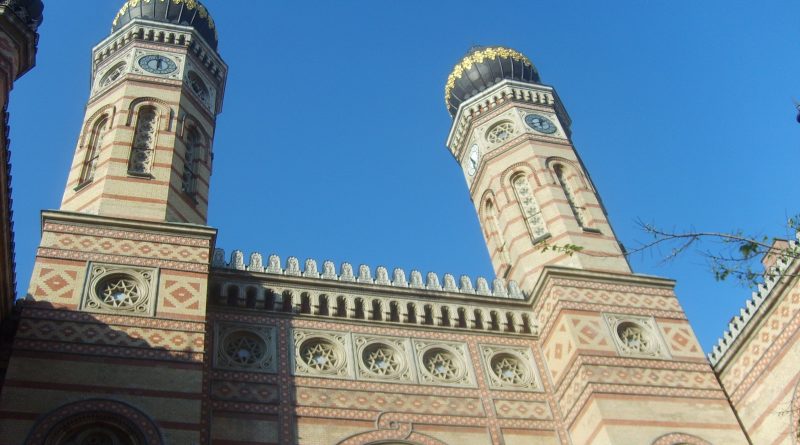 The World Jewish Congress (WJC) 14th general assembly is being held in Budapest from May 5 to 7, a choice of venue made pointedly as an expression of solidarity with the country’s Jewish community, proportionately the largest in Europe – but the very manifestations of anti-Semitism in Hungary have prompted the government to take steps to prevent incidents around the congress.

On April 30, Hungarian prime minister Viktor Orbán, who is scheduled to speak at the opening of the forum on May 5, ordered police to prevent planned protests by far-right organisations against the holding of the congress in Budapest.

The same day, a ban approved by Hungary’s parliament came into effect, against the display of various fascist and communist symbols, including swastikas, SS insignia, that of the Arrow Cross – Hungary’s World War 2 pro-Nazi organisation – as well as the hammer-and-sickle and the communist red star.

“The fact that the WJC is holding its Plenary Assembly in Budapest is a symbol of solidarity with our Jewish community, which has been faced with growing anti-Semitism in recent years,” said Peter Feldmajer, president of the Federation of Jewish Communities of Hungary (MAZSIHISZ), the representative body of Jews in Hungary, quoted by the European Jewish Press.

WJC President Ronald S. Lauder, quoted by the EJP, said: “This will be a good opportunity to show that by standing united, world Jewry can make its voice heard and can improve things. We are looking forward to meet in Budapest, which has a great Jewish history and a vibrant community.”

A demonstration, called an “anti-Bolshevik and anti-Zionist people’s gathering,” was announced in April by Lorant Hegedüs Jr., a Calvinist priest and member of the extreme-right, anti-Semitic Jobbik party, which holds nearly 15 per cent of the seats in Hungary’s parliament.

On April 26, euronews quoted a Jobbik MP and protest organiser, Eniko Kovacs Hegedusne, as saying “I’m an architect, working in urban development. And it’s breathtaking to see how many big speculators are around us in this market, representing Israeli investors. It should be clear that these real estate investments may have serious consequences in the long term. It’s not only that many houses will be built. But it can lead to a change of population. It might lead to a large scale displacement”.

Hungary saw major controversy in 2012 when a Jobbik MP called for a register of Jews holding positions of influence in public life.

The WJC deliberately chose Budapest as the first non-Israeli venue for its annual general meeting to highlight the risk of the resurgence of antisemitism, the head of the Hungarian Jewish umbrella organisation MAZSIHISZ told news website index.hu on April 30. Hungarian secret services were co-operating with Israel’s Mossad intelligence agency to secure the event.

A survey early in 2012 by the Anti-Defamation League said that Hungary was the European country with the highest number of individuals expressing anti-Semitic views, with 63 per cent of respondents classified as such, ahead of Spain (53 per cent) and Poland (48 per cent).

Hungary also showed the greatest increase in overall anti-Semitic sentiment compared with a previous similar survey in 2009, when 47 per cent were found to agree with antisemitic statements.

The Antisemitism Worldwide 2012 report, from Tel Aviv University and compiled by the Kantor Center for the Study of Contemporary European Jewry and the Moshe Kantor Database for the Study of Contemporary Antisemitism and Racism, said that there had been a disturbing growth of the extreme right, including neo-Nazi parties and movements, especially in Greece, Hungary and Ukraine, as well as in Italy.

“This rise, influenced considerably by the economic crisis of recent years, has been accompanied by blatantly anti-Semitic messages from the heads and representatives of these parties in the respective parliaments, and in Hungary by an escalation of anti-Semitic violence and vandalism.”

The report said that, in Hungary, there were disturbing signs that the increase in anti-Semitic and anti-Israel expressions on the part of Jobbik were more than ever being translated into violent acts.

“An event that aroused a furor in Hungary, as well as internationally, and demonstrated that anti-Semitism in Hungary has openly raised its ugly head, was the anti-Semitic abuse directed at the former chief rabbi, Dr Joseph Schweitzer (89), in a Budapest street.”

In addition, a 70-year-old Jewish man was brutally beaten close to the synagogue in Dohány Street, Budapest. His attackers told him that he had been chosen because he was a Jew.

Further, a bloody pig’s leg was left at a memorial to Raoul Wallenberg during the time of the commemoration of the 100th anniversary of his birth in Hungary and throughout the world, the report said.

Another serious incident was the desecration of the Kaposvar cemetery. Hungarian anti-Semites – Jobbik supporters – decided to organise an anti-Israel demonstration in front of the Dohány Street synagogue, the symbol of Budapest Jewry, where they burnt an Israeli flag, the report said.

(Photo, of the Dohány Street Synagogue in Budapest: Clive Leviev-Sawyer) 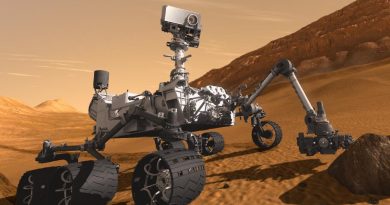