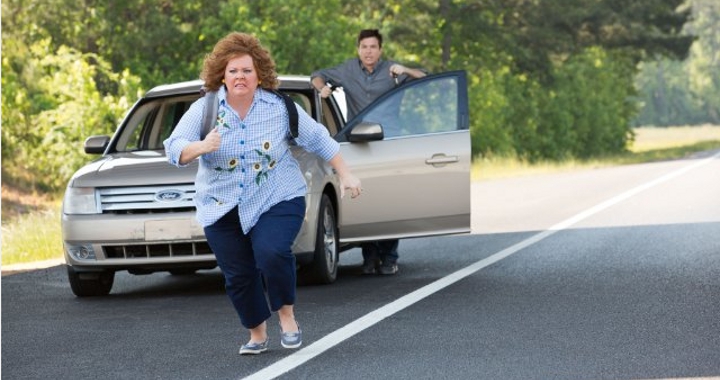 Everybody has their reasons – and apparently fat criminals have the most entertainment value. At least, that is what Craig Mazin, the screenwriter of Identity Thief whose résumé includes such cinematic embarrassments as Scary Movie 3, Scary Movie 4 and The Hangover: Part II, must have thought.

Unfortunately for the producers of this load of trash, I do not share his sensibility. Making a film about someone who steals because she is a sociopath, who is a sociopath because she is fat, and who is fat because she grew up an orphan, only provides entertainment insofar as you think fat people are a running joke – more to the point, because they cannot run.

This kind of pop psychology suggests neither depth nor seriousness; on the contrary, it demonstrates how little the writer cared about the material and how little we ought to care about the junk onscreen. 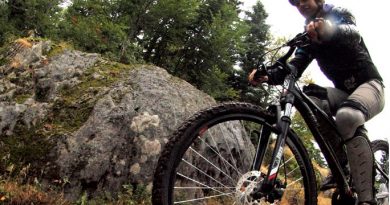 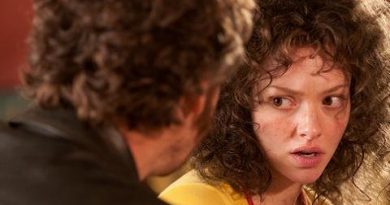