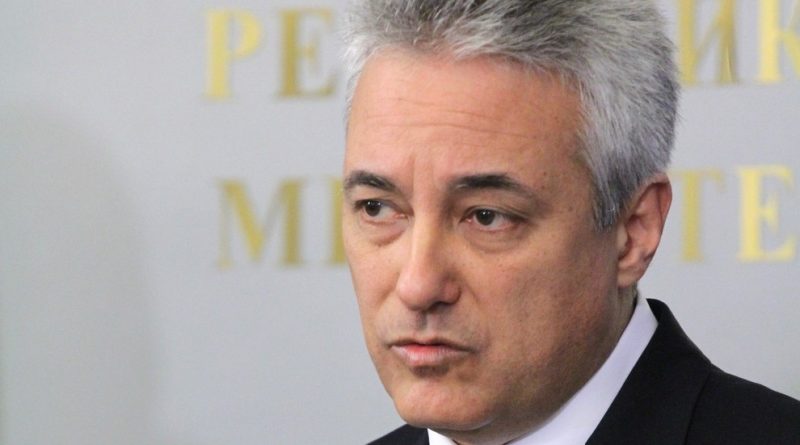 Thirteen days before Bulgaria’s parliamentary elections, caretaker Prime Minister Marin Raykov – flanked by the Interior Minister and Prosecutor-General – has issued a firm call to political parties to offer the Bulgarian public solutions instead of scandals.

His comments on April 29 came amid the latest day of drama in the eavesdropping controversy which is preoccupying politicians and headline-writers, but which according to recent opinion polls is discouraging people from voting because they feel alienated by the dirty fighting of parties’ election campaigns.

Referring to the forthcoming Easter, as marked on May 5 on the Bulgarian Orthodox Church calendar, Raykov said that “Holy Week has started and I want to believe that it will not bring new suffering to Bulgarian democracy”.

Speaking at a special news conference with caretaker Interior Minister Petya Purvanova and Prosecutor-General Sotir Tsatsarov, Raykov said that he was taking the opportunity to express his concern about the series of scandals that had rocked the country in the past 10 days.

“My government has committed itself fair, transparent and democratic elections. We cannot do so on our own, without the help of the political parties,” said Raykov, in office since March 2013 after the resignation of the Borissov government, and whose administration will have stewardship of the country pending the formation of an elected government.

Raykov said that his government was creating the conditions for fair elections, but he asked how these could be fair when political parties were offering only scandals.

Recalling the nationwide protests towards the end of winter, he said that after his government promised to return calm to society, “people left the streets, but they did not forgive and forget. They just gave a chance to the politicians”.

Now, political parties, instead of offering proposals to get out of the crisis, were generating scandals. “I personally do not consider this approach to be constructive,” he said.

Raykov underlined that the investigation into alleged illegal eavesdropping was continuing in an objective way.

He said that the Interior Ministry had, as he had asked, proposed specific changes to the regulations and procedures governing the use of eavesdropping.

Earlier, an initial investigation by prosecutors found that at the Interior Ministry department in charge of surveillance, there was a lack of proper rules about the use of special surveillance equipment.

In a democratic state, the institutions did not fight each other but provided common solutions, he said.

People were forgetting that after May 12, everyone would have to work together and there would still be a state, he said.

Tsatsarov told the news conference that he expected that the days remaining before the elections would see even more dirty scandals. The Prosecutor-General quoted an appeal made this past weekend by President Rossen Plevneliev: “enough already!”

Purvanova said that the Interior Ministry was one of the pillars of the state and had more than 50 000 honorable professionals who worked every day to protect Bulgaria’s citizens, their rights and public order. In spite of the scandals, these people were continuing to fulfil their commitments and obligations, she said.

She urged the public to hold off on comments about illegal wiretapping. Criminal proceedings were pending and, according to the law, the prosecution had the right to make comments if it felt it was necessary to do so. Anything else damaged the image of the ministry, Purvanova said.

The Interior Ministry had an important task in ensuring the smooth conduct of the elections, in co-operation with other institutions, she said. Since April 25, a hotline had been in operations to enable people to report alleged breaches of electoral law.

“We are working with the prosecution daily and will continue to do so jointly,” Purvanova said.

Raykov expressed confidence that once the objective investigation by the prosecution was complete, the name of the Interior Ministry would be cleared. 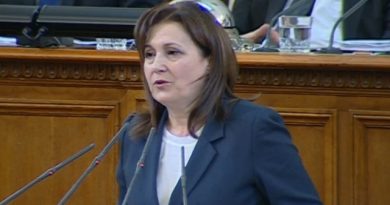