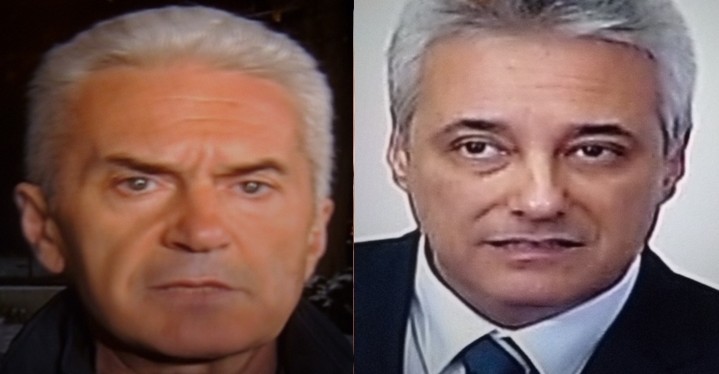 Bulgaria’s minority ultra-nationalist Ataka party leader Volen Siderov has declined an invitation to talks with caretaker Prime Minister Marin Raykov on March 22 2013, but Raykov said that he would await Siderov at his office at the time appointed for the meeting.

The invitation to Siderov was issued as part of a series of consultations that Raykov is holding with political party leaders. Meetings previously have been held with leaders of GERB, the Bulgarian Socialist Party, Movement for Rights and Freedoms and the Blue Coalition.

Bulgaria is due to hold ahead-of-term national parliamentary elections on May 12. Raykov and his caretaker administration will remain in office until an elected government is sworn in.

A statement by the government media service said that Raykov regretted that Siderov had refused to take part in dialogue that was part of consultations with parties from the 41st National Assembly.

In line with the strong demand that the caretaker government must work to ensure that the elections are fair and impartial, Raykov was firm that he, as caretaker Prime Minister, should speak with political leaders “in the proper form, which includes joint statements to the media, where anyone can show, in a civilised way, agreement and disagreements”. This formula had proven to be successful with the meetings already held, the government media service said.

On March 13, Siderov said that Raykov had in his previous role as a deputy foreign minister served the interests of Ankara and not of Sofia.

Five days later, Siderov said that the caretaker cabinet had been appointed by President Rossen Plevneliev in a way that was unconstitutional – a claim rejected as unfounded by the President’s office – and on March 20, Siderov led a group of followers in a failed bid to attend a meeting of the Raykov cabinet. 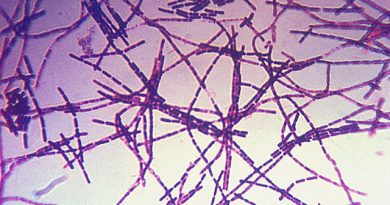