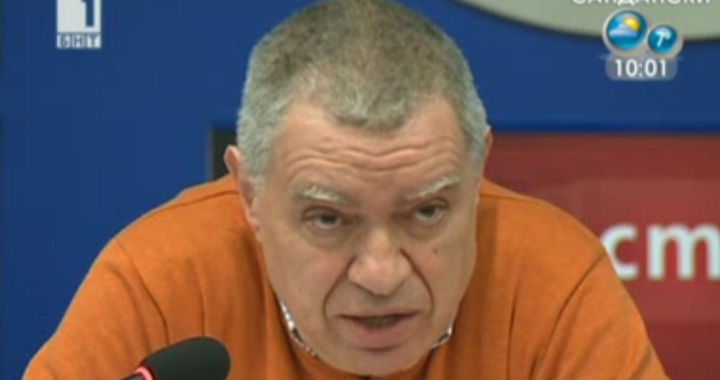 Mihail Konstantinov, a constant fixture on Bulgaria’s central electoral commission for two decades, resigned on March 22 as chairperson of the board at Informatsionno Obslujvane, the state-owned IT firm that, among other activities, provides the software for tallying the votes in all Bulgarian elections.

Konstantinov’s resignation comes after a week-long row, during which political opponents accused him of trying to influence the outcome of the early elections, scheduled for May 12. The accusations came after Konstantinov said last week that he would do everything possible to prevent a return of the tripartite coalition that governed Bulgaria between 2005 and 2009.

Speaking at a news conference on March 22, Konstantinov said that he submitted his resignation and expected it to be accepted by the board of directors next week.

“I am resigning because I know that trust is the most important issue in an election,” he was quoted as saying.

The resignation comes three days after Konstantinov met with caretaker Prime Minister Marin Raykov, a meeting that Raykov later described as “difficult”. He said that Konstantinov’s statement was unacceptable, but he had no reasons to doubt Konstantinov’s credentials – a professor of mathematics at the University of Architecture, Civil Engineering and Geodesy in Sofia, Konstantinov served for 20 years on Bulgaria’s Central Electoral Commission; he left in 2011 after being appointed chairperson of the board at Informatsionno Obslujvane.

Konstantinov repeated his defence from earlier this week, saying that his initial statement that stirred the controversy was not a sign that he planned to perpetrate electoral fraud, rather an expression of his political views.

He said he was not pressured into resigning, nor could he be fired under the provisions of Bulgaria’s Commercial Code – as several party leaders asked over the past week.

“I know that not knowing the law is not a mitigating circumstance, but it is comical when someone speaks on a topic that they know nothing of,” he said.

Konstantinov said that the company’s directors were also likely to discuss the possibility of withdrawing from the public tender called to pick the company that will tally the votes at the May 12 election.

While Informatsionno Obslujvane was not the only firm that could carry out the task, it was the company that has carried out such tasks for two decades, constantly updating the software, he said.

“A month ago, the opposition demanded the resignation of the Borissov cabinet and, to its horror, got it. Today it got a resignation, which reminds me of the old Chinese proverb – careful what you wish for, because you might get it,” he said. 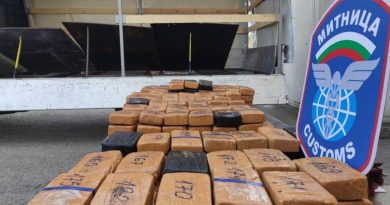