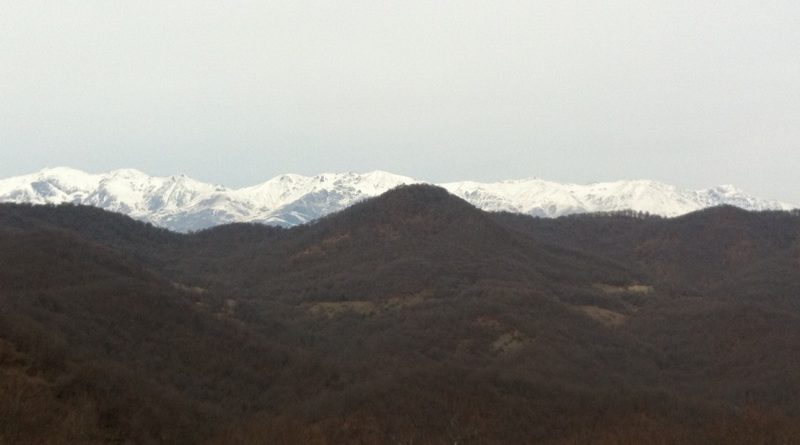 Iran faces political population bomb: a young, growing and urbanized population that wants food – cheap and traditional. Iran’s population has doubled in the last 40 years, hitting 75 million people today. Half of all Iranians are under 35 years of age, and 71 percent live in cities.

Immediately to the north, lies help: the fallow grazing lands of Armenia.

Fewer and fewer Armenian men want to make a living as shepherds, tending sheep on scenic, but lonely mountain slopes. Armenia’s agriculture ministry says that 70 percent of the nation’s pastures are now without livestock – about 800,000 hectares.

Here’s the deal:
Iran’s Ambassador Mohammad Reisi offers to rent thousands of hectares of mountain pastures to provide grazing land for Iranian sheep. With the grazing leases, he has estimated that Armenia could increase its livestock fivefold. Within a decade, he says, Armenia could be exporting 2-3 million sheep a year to Iran.

Sounds good to me.

Not too many people are lining up to invest in Armenia, a small, landlocked nation, with poor relations with two of its four neighbors.

To the east, Armenia’s borders with Azerbaijan are closed.
On some stretches, soldiers of Christian Armenia and Muslim Azerbaijan face each other across trenches, poised on hair trigger alerts. About once a week, a military sniper on one side kills a soldier from the other side.

To the west, Armenia’s land borders are closed with Turkey, a legacy of bitter feelings over Ottoman Turkey’s campaign against ethnic Armenians in 1915.

So the Iranian offer sounds like a win-win for Armenia.

How naïve, Hasmik Evoyan, told me one morning in Yerevan.

Evoyan, an environmentalist, walked me through the geopolitics of sheep. She showed me why many Armenians see putting lamb dishes on Iranian dinner tables could be lose-lose for Armenia.

The sheep would largely graze in Armenia’s southernmost province, Syunik. Long and as narrow as 30 kilometers wide in some places, Syunik is Armenia’s lifeline to Iran. But it is strategically vulnerable, sandwiched between two territories of Azerbaijan.

Although Syunik is Armenia’s second largest province, it is also one of its least populated. With 15 percent of Armenia’s land area, Syunik has less than 5 percent of Armenia’s people. The population dropped in the late 1980s, after ethnic fighting forced an Azeri minority to flee to Azerbaijan and northern Iran.

Without a large local population to draw on, the Iranian sheep project would mean importing Iranian shepherds, and possibly their families. Depending on the age of slaughter — for lamb or mutton — an annual export of 2.5 million sheep could mean an Iranian flock of 5 million sheep in southern Armenia. Given the region’s steep terrain, it would be hard for one shepherd to watch more than 500 sheep.

So, back of the envelope calculations point to as many as 10,000 Iranian shepherds.

Where would the shepherds come from?

The memorandum of understanding was signed between Syunik and the neighboring Iranian province, a place with a name that sounds ominous to many Armenians — Eastern Atrapatakan, or Eastern Azerbaijan. With a population 20 times that of Syunik, Eastern Atrapatakan is keystone of the northern Iran’s Azeri minority – about 17 million people.

So, the Iranian sheep deal could come with as many 10,000 ethnic Azeri shepherds, their families, and their watchdogs.

Then, there is another wrinkle.
Over the last 20 years, the withdrawal of Armenian shepherds from the mountain pastures has allowed the nation’s wolf population to surge. Armenian authorities now pay a $275 bounty for each wolf shot. So, it stands to reason that Iranian shepherds would carry rifles to protect their flocks from wolves and other predators.

So, in a nutshell, Armenians say, the Iranian sheep deal could mean infiltrating into a strategic area several thousand ethnic Azeri men, all armed with rifles.
“With the sheep, a couple of thousand people may come to Armenia, and may live in places that are strategically important for Armenia,” said Evoyan, of the Armenia’s PreParliament opposition group. “It’s not only about the employment. As I said, it’s about the non-formal, informal migration of other nationalities to Armenia that is not strategically right choice for Armenia.”
On Feb. 14, four days before Armenia’s hotly contested presidential election, Evoyan and others protested the sheep deal in front of Armenia’s National Assembly building in Yerevan. I arrived in Armenia’s capital the next day. But Gohar Abrahamyan, a reporter for Armenia Now news website, covered the protest.
She got environmentalist Silva Adamyan to say out loud what many Armenians are thinking quietly.
“I remember how the Azerbaijanis were quietly taking control of Syunik during the Soviet years,” Adamyan told Armenia Now. “We have liberated it. And now, we want to give it to them again? Can’t we really understand that it is the same Azeris – citizens of Iran – who would be coming back to Syunik, bring their families, and so the blood shed for those lands would turn out to be for nothing?”
In Armenia’s presidential election, Serzh Sargsyan, the incumbent was re-elected. But the opposition performed strongly and has been continuing with street protests. By all indications, the Iranian sheep project will die a bureaucratic death, buried in the Ministry of Agriculture. 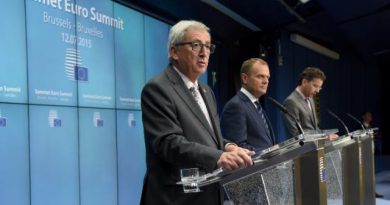