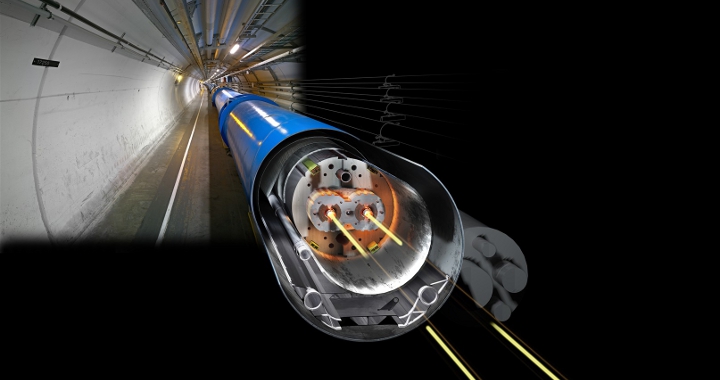 Scientists at the world’s largest atom collider say the subatomic particle discovered last year is indeed the Higgs boson that is a considered to be a crucial building block of the universe.

The announcement Thursday in Geneva comes less than a year after scientists first announced the discovery of the particle that creates a field of invisible energy believed to confer mass on all other atomic particles.

As this quality affects the interaction of all matter in the universe, the Higgs boson became popularly known as the “God particle.”

Last July two independent teams working at the European Center for Nuclear Research in Geneva said that they had observed a particle of the same type as the theoretical Higgs boson. But they said more analysis was needed to confirm the initial data.

The elusive particle, named after physicist Peter Higgs who first proposed it, is believed to have existed only during the first millionth of a second after the Big Bang, when the universe was created more than 13 billion years ago.

Scientists say the mass of the Higgs boson is a critical part of the calculation of future space and time. This means that in some very distant future these calculations may help predict the end of the universe.

They still do not know if the particle they found has all the properties of the theoretical Higgs boson, but Joe Incandela, one of the two CERN research team leaders, says it is clear that they are dealing with some form of that particle.

Source: VOANews.com
(Illustration of the cross section of a large hadron collider dipole in the tunnel by CERN)