On the same day that Prime Minister Boiko Borissov submitted his resignation, Bulgaria’s Finance Ministry said it sold 800 million leva of six-month debt on the domestic market at an average annual interest rate of one per cent.

The ministry said in a statement that the placement was carried out “amid conditions of political instability” but was renewed proof “of the investor community’s trust.” Banks subscribed 81.3 per cent of the new debt, the ministry said.

“The results of today’s auction show the trust of the markets in the fiscal stability policies pursued by Bulgaria. In unison with the results of the auction are the stable levels of credit default swaps, which record the premium on insurance against an issuer’s bankruptcy, which puts us in one group with the Baltic States, Poland and Slovakia,” the ministry said.

Bulgaria had to hold the emergency auction in order to replace the funds taken from its fiscal reserves to pay 841 million leva worth of EU subsidies to farmers. The EU funds are expected to arrive next month, but Borissov had vowed that payments would be made before the end of the month.

Borissov’s promise clashed with Finance Minister Simeon Dyankov’s refusal to pay the subsidies before the EU funds arrived, which resulted in Dyankov’s axing on February 18. Parliament was due to vote on Borissov’s proposal to replace Dyankov with EU Funds Minister Tomislav Donchev on February 20, but Dyankov will now retain his portfolio until the Cabinet leaves office. 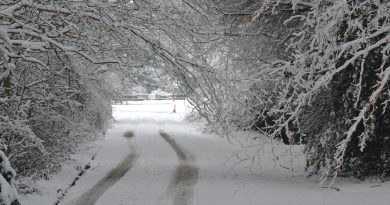