Nearly half the respondents in a poll carried out by polling agency BBSS Gallup saw the Bulgarian Orthodox Church’s (BOC) ties with business interests and the luxurious living style of some of its clerics as the Church’s biggest problems.

Another issue was the BOC’s lack of empathy with the everyday concerns of the faithful, according to the Gallup survey.

But Bulgarians showed an equal lack of concern with the upcoming election of a new Patriarch later this month, the survey showed. About 63 per cent of the respondents said that they never discussed the issue, although more than half the respondents though that it was an important event for the country.

“The data indirectly confirms the minor influence of the Church in the society in the past decades, as well as the existence of sizable problems for the institution,” Gallup said.

The poll was carried out on a representative sample of 1017 people.

(The headquarters in Sofia of the Holy Synod of the Bulgarian Orthodox Church. Photo: Clive Leviev-Sawyer) 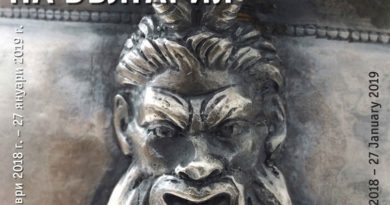