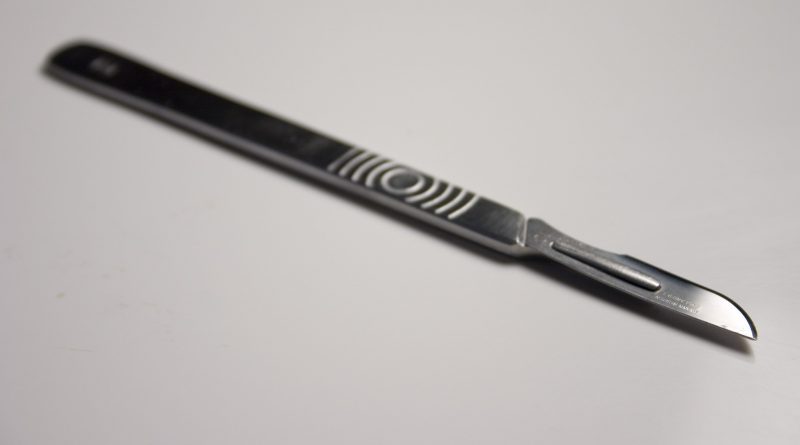 An intensive care specialist has been appointed to head Bulgaria’s Transplantation Agency after the incumbent was fired because it emerged that in 2012, only four transplants had been performed.

Dr Mariana Simeonova is being promoted from the Military Medical Academy, where she has been employed for the past 20 years, after Dr Silvi Kirilov was fired on January 30 2013.

Health Minister Desislava Atanasova said that she was dissatisfied with the work of the agency, especially because of the low number of transplants carried out in 2012, and had co-ordinated Kirilov’s dismissal with Prime Minister Boiko Borissov.

“The change is necessary because I have repeatedly expressed the opinion that the Transplantation Executive Agency is not working satisfactorily according to the criteria that I set,” said Atanasova, who was appointed Bulgaria’s Health Minister in early 2012. “I think that I allowed too much time to see an improvement,” she said of the agency.

Kirilov was appointed to head the agency in 2011 after Dr Teodora Dzhaleva was fired for shortcomings in the use of funds for the agency.

Simeonova, who before joining the Military Medical Academy in 1992 gained experience in leading hospitals in Israel and the Netherlands, said that it was clear that there were shortcomings in the system and she would work to resolve these. She said that there was a lack of co-ordination between donor resources and transplantation centres.

Bulgarian prosecutors do not believe death of Palestinian Zayed was murder