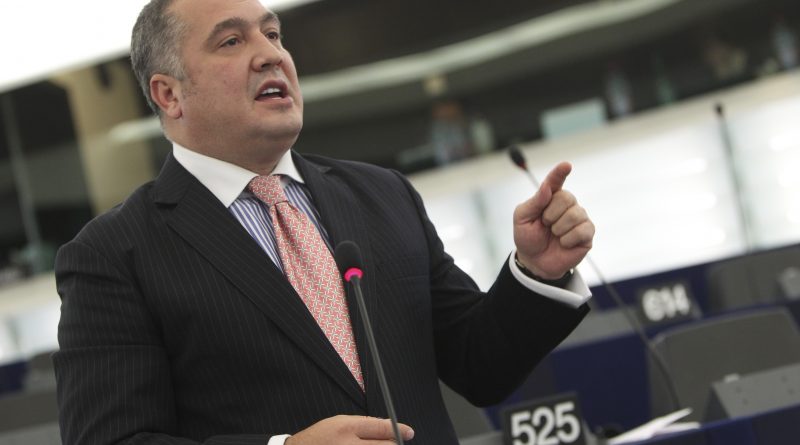 Patriotic Front MP Slavi Binev resigned on December 8 as head of the Bulgarian Parliament’s committee on culture and the media after his election 10 days earlier sparked a succession of protests by culture and media leaders.

Binev, derided by opponents for his track record in business and politics, earlier had been defiant, insisting that those who wanted him to step down feared the reforms he would implement.

He had said on December 2 that he would not step down.

There also were public protests by theatre and film directors, actors and artists, as well as public declarations by theatre opposing him. A State Theatre director resigned in protest against Binev heading the parliamentary committee.

On December 8, the Reformist Bloc, minority partner in the Boiko Borissov centre-right coalition cabinet, said that it would withdraw its MPs from the committee if Binev continued as its head.

Patriotic Front co-leader Valeri Simeonov, who consistently had publicly defended Binev, said that an “extremely ugly and humiliating campaign, unsupported by any arguments” had been waged against Binev.

Earlier on December 8, Binev reportedly attended a meeting including figures from the cultural world and Speaker of the National Assembly, Tsetska Tsacheva, who also had been among those who called for his resignation.

This is the second resignation of a controversial figure from a post that was handed out in a distribution of committee leaderships among most parties in Bulgaria’s 43rd National Assembly.

On December 5, Volen Siderov resigned as deputy head of the parliamentary portfolio committee on foreign affairs.

Like Binev, Siderov was named by protesters as among those they wanted out of their posts – with other demands being the dismissal or resignation of Culture Minister Vezhdi Rashidov and the departure as an MP of Delyan Peevski, the latter the controversial figure whose short-lived appointment in 2013 as head of the State Agency for National Security sparked national protests against the government of the time.

Online, there also has been adverse comment about GERB deputy leader Tsvetan Tsvetanov, the former interior minister whose handling of covert surveillance is the subject of criminal trials (Tsvetanov denies wrongdoing and is appealing against an existing conviction), now being on the parliamentary committee overseeing the use of covert surveillance. 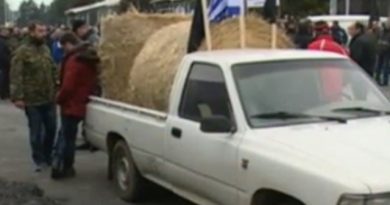