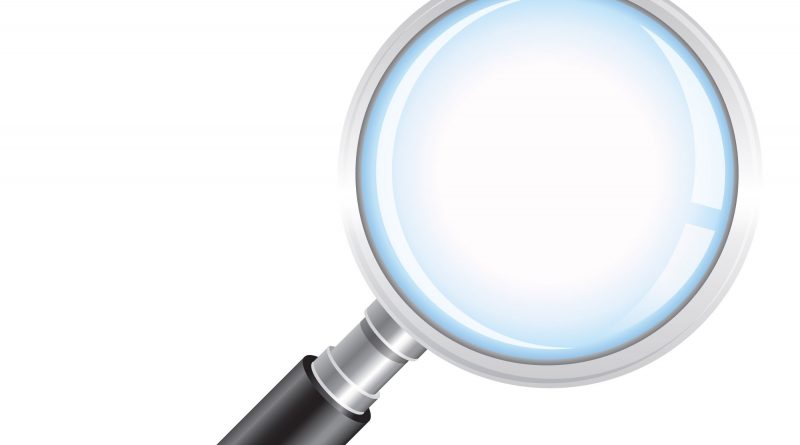 The State Agency for Child Protection is investigating alleged abuse at a children’s home after an Italian media report but so far has found no evidence to substantiate the allegations.

The investigation had been proceeding for two days, public broadcaster Bulgarian National Television said on January 15 2013, with agency officials interviewing children, teachers and managers at the home in the village of Strahilovo in the Veliko Turnovo area.

Italian publication Espresso reported recently that an Italian family that had adopted three Bulgarian children from the home said that the children had told them of systematic sexual and physical abuse.

State Agency for Child Protection official Galia Atanasova said that the facts established in the investigation so far did not correspond with the allegations in the Italian media report. One was that the home was outside Sofia but in fact the children came from the orphanage in Strahilovo. Allegedly, the children had been abused by male teachers but there were no male teachers at the home, Atanasova said.

The children also allegedly had been forced into prostitution at local bars and clubs but there were none in the village.

These included claims that the three children, aged nine, 10 and 11 had been raped by older boys.

Petrova said that the only men at the facility were a porter and security staff but they had no contact with the children because they were in different buildings. Children older than seven slept in separate wings of the home, she said.

The State Agency for Child Protection has approached its Italian counterpart to investigate the family, including specific queries about the alleged sexual abuse. 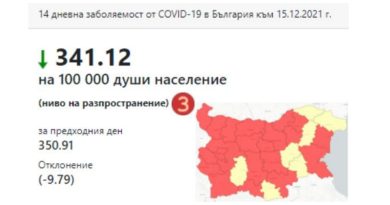