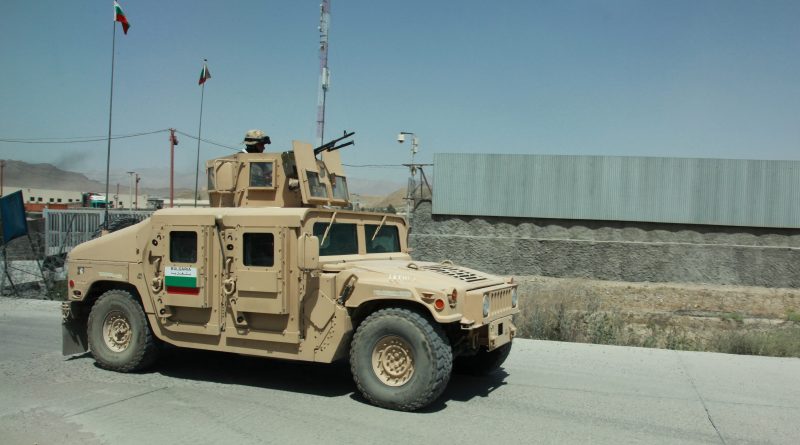 The Cabinet approved on January 16 2013 a proposal by Defence Minister Anyu Angelov on the transformation of Bulgaria’s role in the ISAF mission in Afghanistan.

From 2014, in line with Nato decisions, Bulgaria’s participation in Afghanistan will be confined to sending advisers to assist in training missions.

The proposal tabled at the Cabinet meeting was for Bulgarian medical teams and experts in Herat to withdraw as of December 31 2012, the company undertaking guard duties at Kabul airport as of March 1 2013 and the team of instructors as of March 31 2013, local news agency Focus said.

The plan is linked to the first and second stage of the first period of the Government’s 2011 strategy about the transformation of the role of Bulgarian military personnel in the ISAF mission.

To the end of 2014, Bulgaria will have a national command, staff element, a company participating in guard duties at Kandahar airport and teams of advisers for security forces in Afghanistan.

ISAF’s mission in Afghanistan will cease at the end of 2014. However, as agreed by Nato leaders and their ISAF partners at the Chicago Summit in May 2012, Nato will lead a new mission to continue to train, assist and advise the Afghan national security forces after 2014.