Bulgaria’s two representatives in the first tennis Grand Slam of the year, the Australian Open, have left the competition in the first round after suffering defeat on January 14.

Grigor Dimitrov, who rose to a career-high 41st in the world after reaching his first ATP Tour final in Brisbane earlier this month, failed to live up to expectations, losing to Julien Benneteau of France, seeded 32nd, in straight sets (4-6, 2-6, 4-6).

Dimitrov broke his opponent’s serve right off the start, but it would prove his only success during a match that once again highlighted Dimitrov’s inconsistent style of play. Dimitrov never got his first serve going and it proved his downfall against a Benetteau.

Pironkova, the world number 37, had a better start against Romina Oprandi of Switzerland, ranked 61st, but allowed her opponent too many chances to come back, losing in three sets (6-4, 5-7, 2-6).

In a match that saw service being broken in nearly every second game, Pironkova made better use of her chances (converting six of nine break points), but gave Oprandi too many openings to break right back (the Swiss converted on eight of her 15 break points).

Crucially, Oprandi tightened up her serve in the final set, winning the last four games of the match as Pironkova appeared to crumble. 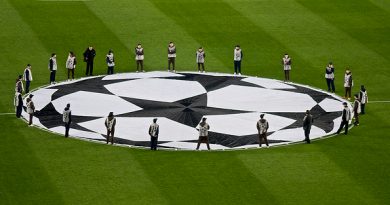 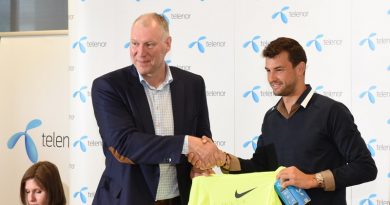