Bulgaria’s unicameral Parliament, the National Assembly, was scheduled to hold its first sitting for 2013 on January 9.

The current National Assembly is in its final few months ahead of regular national parliamentary elections to be held some time in the middle of 2013.

This year’s sitting starts with a second-reading debate on amendments to the Medical Activities Act, as well as the Investment Promotion Act amendment bill, which was approved by Parliament on November 29 2012 but was referred back to the Assembly by President Rossen Plevneliev on December 12 2012. In a detailed statement released after consultation with legal advisers at the Presidency, Plevneliev listed contradictions in the bill and inconsistencies with its stated aims.

This week Parliament will a review the work of the Council for Electronic Media, the statutory body that oversees Bulgaria’s broadcast media, and will debate amendments to the Act on Administrative Regulation of the Manufacture and Trade in Optical Disks, Stampers and Other Storage Media Loaded with Subject Matter of Copyright and Neighbouring Rights, and the draft bill amending the Cultural Heritage Act. 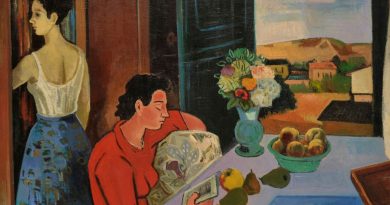