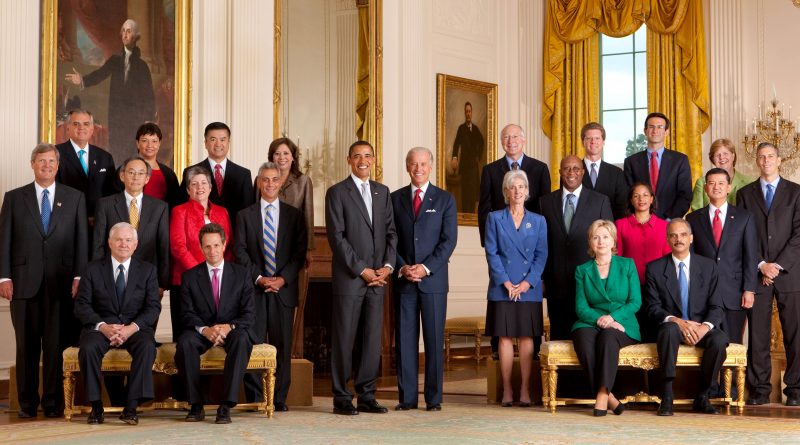 President Barack Obama has accepted the decision of his United Nations ambassador, Susan Rice, to withdraw from consideration to replace Hillary Clinton as Secretary of State.

In his statement accepting Rice’s decision, the president praised her as an “extraordinarily capable, patriotic and passionate public servant who will continue to play an indispensable role in advancing American interests.”
Obama does not specifically mention the controversy over Rice’s statement on television news programs in September defending his administration’s handling of the attacks on the American consulate in Benghazi, Libya.
U.S. Ambassador to Libya Chris Stevens, and three other Americans were killed in the attack.  Critics accused President Obama and U.S. officials of mishandling the situation, and increased pressure on Rice after her televised remarks.
In his written statement late Thursday, Obama says he deeply regrets “the unfair and misleading attacks” on Rice.  But he says her decision “demonstrates the strength of her character, and an admirable commitment to rise above the politics of the moment to put our national interests first.”
In her letter to the president, Rice said she was convinced the process of confirming her for Secretary of State “would be lengthy, disruptive and costly” to the president and “our most pressing national and international priorities.”
The trade-off, Rice said, “is simply not worth it to our country.”
In his first post-reelection news conference last month, President Obama fiercely defended Rice against critics, including prominent Republican senators, who said her remarks last September raised serious questions about her ability to head the State Department.
“If Senator [John] McCain and Senator [Lindsey] Graham, and others, want to go after somebody, they should go after me,” he said.
Rice’s decision to withdraw focuses attention again on likely replacements for Secretary Clinton, who intends to leave her position.
Among names prominently mentioned is Democrat John Kerry, the chairman of the Senate Foreign Relations Committee, though other names have also been mentioned.
Secretary Clinton is due to testify next week before House and Senate committees, including Kerry’s foreign relations panel, to answer lawmaker’s questions about the handling of the attack on the U.S. consulate in Benghazi.
The developments came amid intensifying reporting about who President Obama could choose to serve as Secretary of Defense in his second term.
News organizations quoting un-named administration and congressional sources said former Republican Senator Chuck Hagel had emerged as the leading candidate.
However, NBC quoted administration officials as saying while Hagel was a top candidate, President Obama had not yet made a decision.
Source: VOANews.com

From left to right: