He said that a consignment of this size represented a loss to the state of about four million leva in excise revenue.

Tanev said that he could not say who was behind the smuggling.

Such confiscations were difficult because traders relied on “a certain type of protection” and could not be surprised.

Tanev said that he could not say if there was a “political umbrella” over the smuggling of cigarettes in Bulgaria, because the Customs Agency lacked the operational capacity to investigate such allegations. 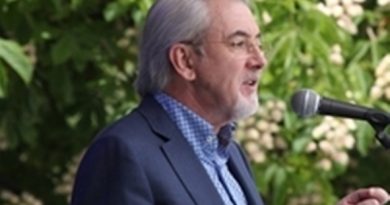