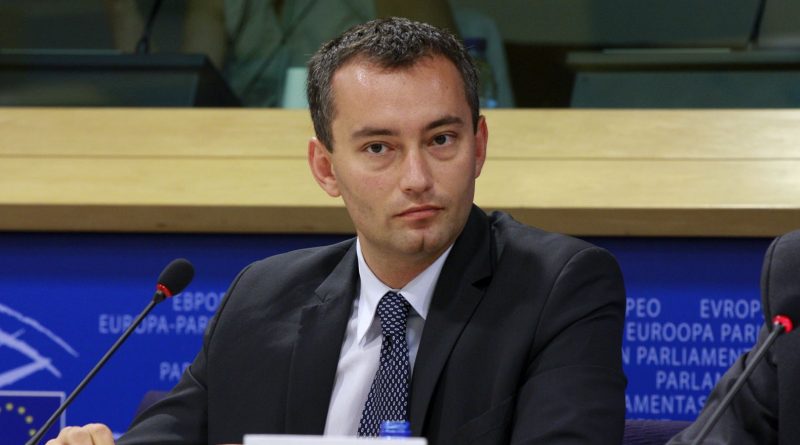 Bulgaria is the country that has the highest degree of interest in Macedonia making its way into the European Union, fulfilling the criteria that are laid down in EU legislation. The security of this country, the stability of its society and the development of its citizens are in the interest of the entire region, Bulgarian Foreign Minister Nikolai Mladenov said in Parliament on October 26 2012 in reply to questions from MPs.

Bulgaria’s support for the European integration process is “constructive and based on our shared vision that all of our neighbours in the Western Balkans should be part of the EU,” he said.

At the same time, Bulgaria would strictly adhere to the principle that this depends on the overall fulfillment of the membership criteria, which includes the principle of developing and maintaining good neighbourly relations, Mladenov said.

He expressed regret that there was a tendency in Macedonia’s bilateral relations with Bulgaria that was in conflict with the joint declaration signed in 1999 on the principles of good neighbourliness. This trend arose from the interpretation of history in a highly nationalistic spirit, he said.

“In recent years,Bulgaria has tried to solve the problem bilaterally.  We have proceeded from the belief that the European road would make the government in Skopje adopt European principles and good neighbourly relations. Unfortunately, we have not seen that,” Mladenov said.

Bulgaria has proposed to Macedonia a joint roadmap to improve bilateral relations, on the basis of purposeful steps and actions in this direction, but as yet there has still been no answer, he told Parliament.

Bulgaria’s position in the upcoming European Council in December at which a decision will be taken on starting accession negotiations with Macedonia will depend entirely on whether the Macedonian government continues or changes its current line towards Bulgaria and on its meeting the criteria set out in the European legislation.

Mladenov said that Bulgaria was not blocking Macedonia’s path to the EU, because Bulgaria understood the need of the citizens of the country to benefit from the same advantages and opportunities that Bulgarian citizens enjoy after EU accession.

At the same time, walking this road should not be at the cost of individual human contacts between Bulgarian and Macedonian citizens.

For Bulgarian foreign policy to reflect to the maximum degree the consensus of Bulgarian society on this sensitive issue, serious debate was needed, Mladenov said, emphasising that this was not a place for party politics. 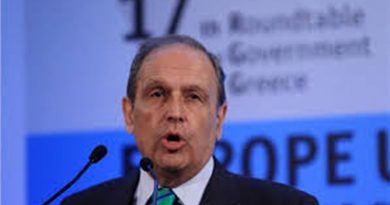 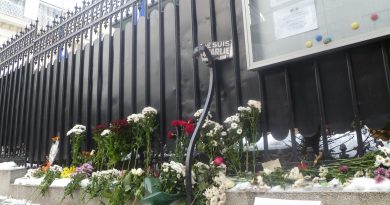 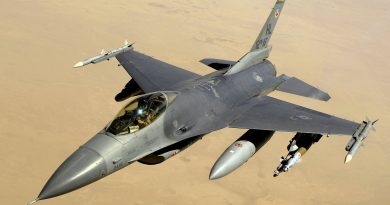