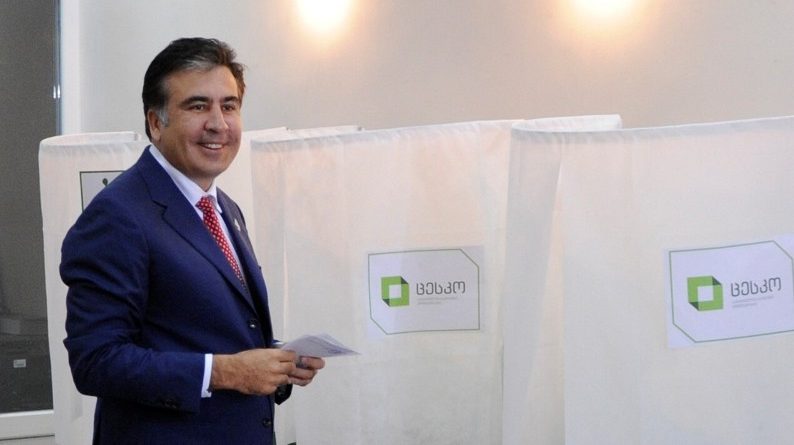 Georgian president Mikhail Saakashvili said on October 2 2012 that he was conceding defeat in the country’s parliamentary elections held two days earlier. He said that after a preliminary tabulation of the results of the parliamentary elections, “it was clear” that the election had been won by his rivals, billionaire tycoon Bidzina Ivanishvili’s Georgian Dream coalition.

The announcement, made live on television and posted on the website of the Georgian presidency, came after hours of drama amid rival claims by Saakashvili’s party and by Georgian Dream that each had emerged as the winner.

Saakashvili, leader of Georgia since 2003, will remain in office until presidential elections in 2013.

Saakashvili’s statement said that as head of state he would follow the constitutional process set down for electing a speaker of parliament and the formation of a new government.

He said that the working of democracy was that the majority of people made a decision, and this had to be treated with the greatest respect.

He noted the Velvet Revolution that brought him to power as one ofGeorgia’s most important achievements of his country in this period.

Whatever was to come in the coming years, this would not be eliminated, he said.

Under the new Georgian constitution, the prime minister will assume many of the powers now held by the president when Saakashvili’s second and last term ends next year, the Voice of America said. Parliament will choose the new prime minister.

Observers from the European security organisation OSCE said on Twitter that “despite a very polarising campaign the Georgian people have freely expressed their will”, the BBC reported. 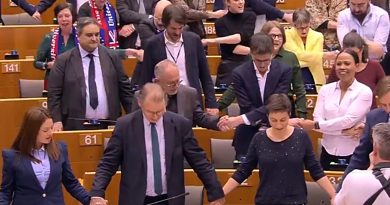