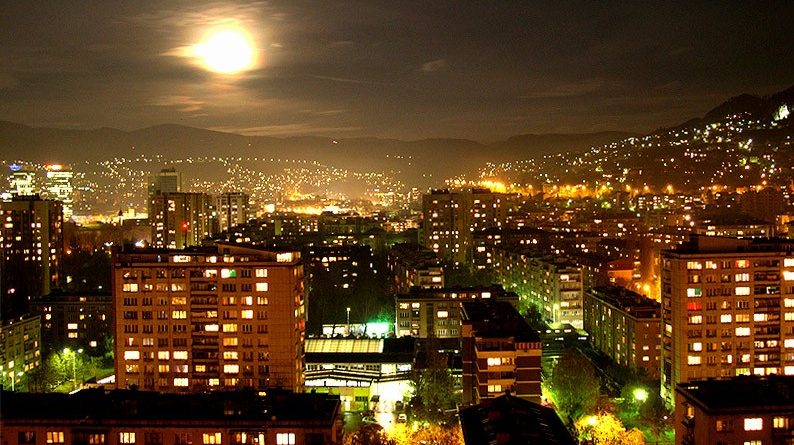 Bosnian authorities say they have launched a major operation against organized crime, conducting raids across the country on groups suspected of murders, drug trafficking, and robbery.

The head of Bosnia-Herzegovina’s state security agency, Goran Zubac, told reporters Wednesday that this is the largest crackdown on organized crime since the Bosnian war ended in 1995. He said law enforcement agencies in neighboring Serbia are aiding in the investigation.

He also said the people targeted in the investigation are suspected, among other things, of the 2007 killing of Bosnian Muslim warlord Ramiz Delalic, who became a major figure in organized crime after the war.

Local reports said some of the businesses targeted are owned by businessman Naser Kelmendi, who is on a U.S. list of suspected international drug dealers and subject to sanctions.

(Photo of Sarajevo by Igor Dugonjic) 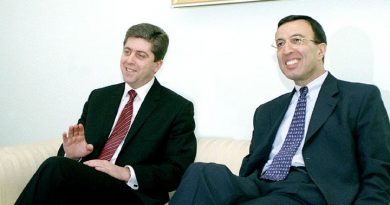