French President Francois Hollande and Italian Prime Minister Mario Monti have called for urgent efforts to restore economic growth and create jobs in Europe as part of a plan to stabilize the 17-nation euro currency union.

After the meeting in Rome, Mr. Hollande told reporters that economic growth will allow eurozone countries to comply with their budget commitments. He expressed confidence that even Greece can recover.

Mr. Monti has urged the European Union and financial markets to recognize efforts by members to tighten their budgets and implement fiscal reforms. The two leaders met a day before the European Central Bank is expected to announce Thursday that it will buy the bonds from debt-ridden members to lower their borrowing rates.

Bank president Mario Draghi told European lawmakers Monday that buying government securities that have to be paid back in at least three years does not violate any European Union rules.

Moody’s Investors Service on Monday lowered its ratings outlook for the European Union from stable to negative, citing the negative outlook for Germany, France, Britain and Netherlands, which together account for almost half of the bloc’s budget revenue.

European leaders have stepped up shuttle diplomacy to end the continent’s debt crisis — now in its third year. Greece, Ireland and Portugal have all been forced to secure international bailouts, while borrowing costs for debt-plagued Spain and Italy have risen as they sold bonds in the world’s financial markets.

Greek Finance Minister Yannis Stournaras met Tuesday with German officials to inform them on his country’s compliance with condition for its second international bailout. Inspectors from the European Union, International Monetary Fund and European Central Bank will review Greece’e efforts later this month.

European Union President Herman Van Rompuy Tuesday traveled to Berlin for talks with German Chancellor Angela Merkel. Germany has Europe’s strongest economy as is financing most of the bailout loans. 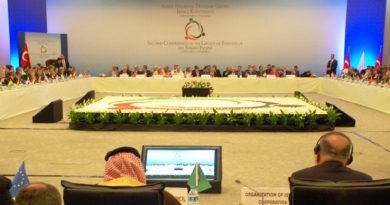 Ahead of Paris gathering of Friends of Syria, Bulgaria offers to host next meeting 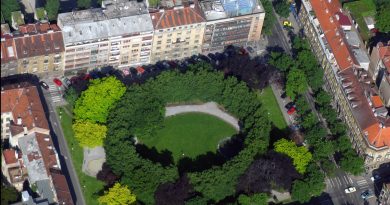 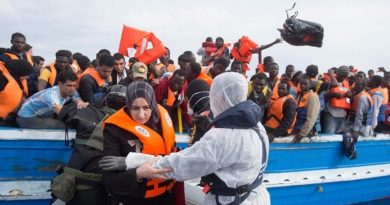