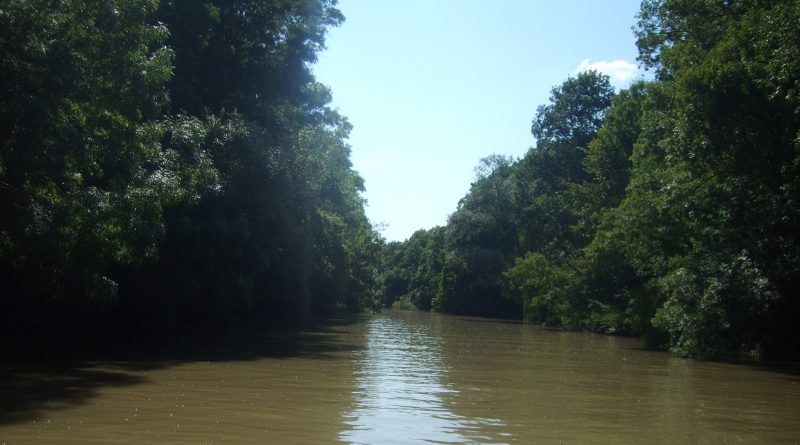 Bulgaria’s Environment Ministry on August 31 issued a new ban on construction in the Kamchiya Sands area, responding to the concerns of environmental conservation groups about the expiry of the second of two previous one-year bans

Kamchiya, about 20km from the Black Sea city of Varna, is already the site of the sprawling Russian children’s holiday complex on which Moscow is spending millions. This complex is outside the nature conservation area.

Work on the Russian complex at Kamchiya began in 2003. Already the ever-growing resort, intended mainly for Russian children and teenagers and which has taken over part of the beachfront umbrella area, barring access to anyone other than Russians, has led to water restrictions in the nearby village of Bliznatsi as the resort uses up supplies.

The Russian children’s complex development has had high-profile backing over the years. One of its leading lights was then-Moscow mayor Yuri Luzhkov, axed from that post in September 2010 by the Kremlin in connection with allegations including supposed corruption – allegations that he denied.

A 2010 opening ceremony of an extension of the Kamchiya complex for Russian children was attended by several current Bulgarian VIPs, among them Prime Minister Boiko Borissov, Cabinet ministers and other senior officials.

Separately, Russian news site Novosti said that authorities in Moscow had set aside a further billion roubles (about 48 million leva, or 24 million euro) for the further development of the Kamchiya children’s camp.

The existing Russian camp has not been built in the conservation area, but is nearby to it. The facility includes accommodation, games rooms, an exercise room, sauna, music hall, cinema and concert hall, exhibition hall, reading room, library, cyber café and a summer amphitheatre with seating for 2000.

The document was issued for the investment project for the construction of a children’s rehabilitation camp Chernomorski and amphitheatre in the village of Kamchiya worth 35.5 million leva. The certificate was received by the executive director of the company, Stanka Shopova. SOK Kamchia is implementing an investment programme by the government of the city of Moscow, totaling more than 200 million leva, the Cabinet said.

The Coalition “For the Nature in Bulgaria” expressed concern on August 30 that removing the ban will give the green light to the project for a large tourist complex planned years ago by four companies related to Raiffeisenbank, Mediapool said.

In 2008, Bulgaria’s then-government, the socialist-led coalition headed by Sergei Stanishev, gave the go-ahead to a Kamchiya Park development without the required environmental impact assessment, which led to an infringement procedure being launched by the European Commission.

The lapse of the construction ban at the end of August 2012 was highlighted by local environmental conservation groups.

On August 30, Bulgarian-language news website Mediapool reported the Environment Ministry as saying that regardless of the lapse of the ban, construction in the Kamchiya environmental protection area would not be allowed.

Minister Nona Karadzhova would announce a solution to the problem on August 31, the report said. 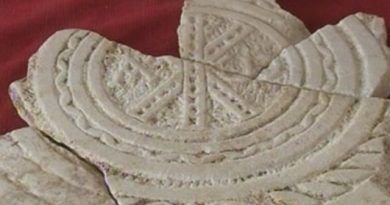 Bulgarian archaeology August: From the ‘seal of God’ to a shepherd’s discovery