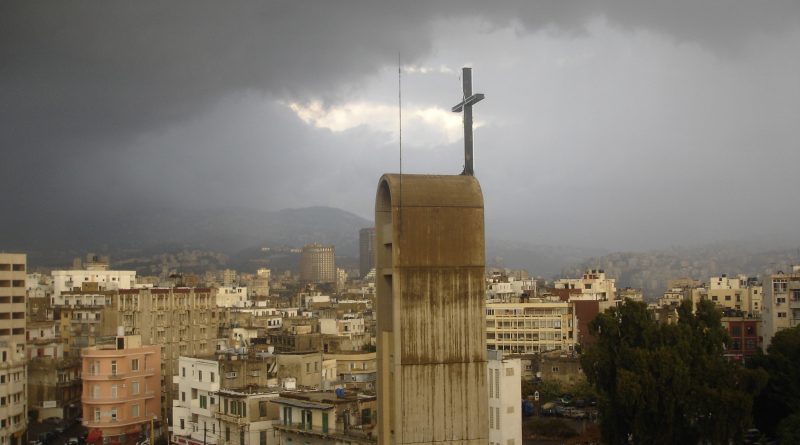 Bulgaria News World
August 16, 2012August 16, 2012 The Sofia Globe staff
Bulgaria’s Ministry of Foreign Affairs issued a call on August 16 2012 for Bulgarians in Lebanon to “exercise the utmost vigilance” amid the rising tensions caused by the crisis in neighbouring Syria, and to be ready to leave Lebanon should the situation there worsen.
The ministry called on all Bulgarian citizens in the country to maintain contact with the embassy and said that those intending to visit Lebanon should postpone their journeys until the situation is calm.
The embassy was monitoring developments in Lebanon and in the event of increased risk to Bulgarian citizens, would provide information promptly, the ministry said.
Four Arab states have urged their citizens to leave Lebanon amid signs that the conflict in Syria is spilling over into its western neighbour, the BBC said on August 16. Saudi Arabia, the United Arab Emirates (UAE), Qatar and Kuwait urged immediate action after a string of kidnappings of Sunni Muslims by a powerful Shia clan.
Lebanon was long dominated by Syria, which kept troops there until 2005. It supports the anti-Israel militia Hezbollah, the Shiite Muslim movement that has become a powerful force in Lebanese politics. Saudi Arabia, Qatar and the UAE, along with Turkey and some Western powers, have been supporting the Syrian opposition, while the Lebanese are split between supporting the opposition or the embattled government of Syrian President Bashar al-Assad, CNN said.
The latest unrest in Lebanon was triggered by the kidnapping in Damascus of a Lebanese man, Hassan Salim Meqdad, by Syrian rebels who accused him of being a Hezbollah member.
Meanwhile, the Voice of America reports that the United States has commended the Organization of Islamic Cooperation for suspending Syria from the 57-member bloc.
In a statement on August 16 after the move, US state department spokeswoman Victoria Nuland said the OIC decision sends a “strong message” to Syrian President Bashar al-Assad’s government and shows its increasing international isolation. 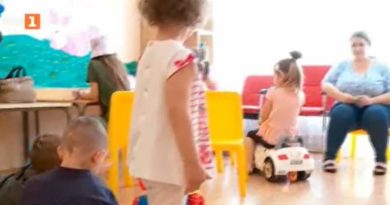