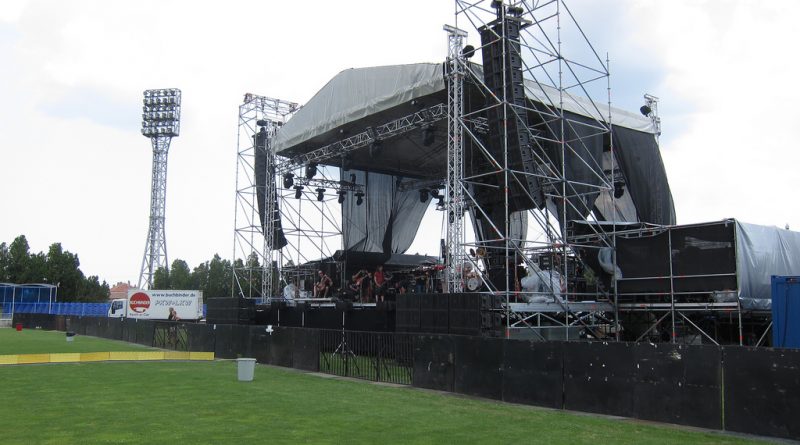 The small town of Kavarna on Bulgaria’s Black Sea coast has built a reputation as a haven for fans of rock and metal genres, combining the sun of the Bulgarian seaside in summer with numerous rock concerts.

The centrepiece of town’s appeal to rock fans is the annual three-day festival, Kavarna Rock (or Kaliakra Rock Fest, as it was named in previous years). Since 2006, the festival has drawn big names like Helloween, Motorhead, Slayer, Motley Crue, Blind Guardian, Scorpions, Dream Theater and Paradise Lost.

This year’s festival, on July 13-15, will feature Dio Disciples (the former band of Ronnie James Dio), Stryper and Lizzy Borden as the headliners for the three days. Other performers include Michael Schenker, Dokken, Big Noize featuring Sebastian Bach of Skidrow fame, Kamelot and Rhapsody.

Also making a return to Bulgaria is Glenn Hughes, the former member of Deep Purple and Black Sabbath who has made no secret of his liking of the country. This time, he and his band have arrived several days before the festival, staying in the nearby Kaliakria golf resort. He is scheduled to take the stage on July 13. 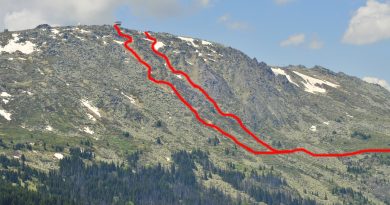