Diplomats say Russia – a main ally of Mr. Assad – has also circulated new draft U.N. Security Council resolution calling for a three-month extension of the U.N. observer mission in Syria. The proposal calls for the monitors to secure a political solution to the crisis, but does not mention any possible sanctions.

The Security Council must decide by July 20 whether to extend the mission.

Russia and China have both blocked previous proposed U.N. resolutions on Syria.

U.N. envoy Kofi Annan is scheduled to brief the Security Council on Wednesday, following his talks on the crisis earlier this week with Syrian, Iranian and Iraqi leaders. 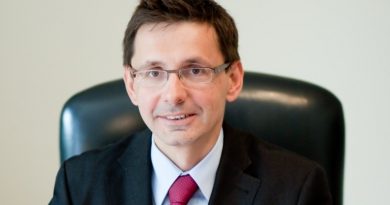