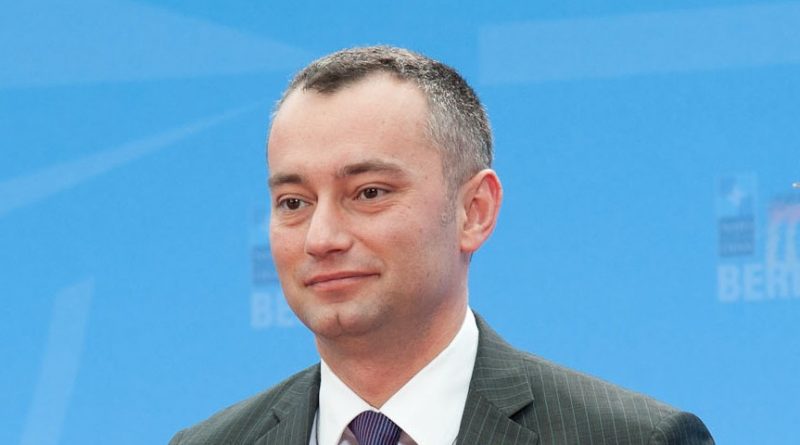 The choice of Mohammed Mursi – the first civilian president in the history of Egypt – is a sign of the desire of Egyptian society for change and of its support for democratic reforms, and Bulgaria is ready to support any effort to contribute to democratic development in Egypt and the prosperity of its people, Bulgaria’s Foreign Minister Nikolai Mladenov said on June 25 2012.

Earlier, the Voice of America reported that the declaration that the Islamist leader captured 51.7 per cent of the vote, which has launched Egypt on a path unthinkable to Mursi’s predecessor.  Once a political prisoner under ousted Egyptian president Hosni Mubarak, the 60-year-old Mursi has become the man to replace him.

But it is a far weaker position than the one for which the president-elect ran.  Egypt’s ruling military council has taken for itself key executive powers as well as legislative control after dissolving the Muslim Brotherhood-led parliament.

The announcement of the election winner ended a tense week in which results were delayed as the commission went over complaints of vote fraud from both sides.  Mursi and his campaign rival, Ahmed Shafiq, claimed victory earlier in the week, and many saw the wait as a period of brinksmanship between the Brotherhood and the ruling military council over the post-election balance of power in Egypt, VOA said.

Mladenov said: “Today, when the president is the only legitimately elected institution,Bulgariaexpects his election to generate the necessary political will and the swift formation of a new government that is to the maximum extent representative of Egyptian society.”

“Egyptis a key country in the peace process in theMiddle Eastand I believe that it will comply with all its obligations to its neighbours,” Mladenov said.

Bulgaria’s Foreign Minister said that he was troubled by the decision to dissolve the Egyptian parliament and the addendum to the constitutional declaration adopted by the Supreme Military Council that has delayed the transfer of power to the civilian government. For the future ofEgypt, it is crucial to have public support for the transition in the country, Mladenov said.

“Bulgaria is ready to support any effort to contribute to the democratic development in Egypt and the prosperity of its people,” Mladenov said.

European Union foreign policy chief Catherine Ashton, speaking on arrival at the EU Foreign Affairs Council meeting on June 25, said, “First of all can I congratulate Mohammed Mursi on his election as the president of Egypt and say that we will of course work with the Egyptian people and with him: we want to see an inclusive approach in Egypt.”

EU Special Representative BernadinoLeonhas been inEgyptthis past week and has had the opportunity for some early discussions, Ashton said.

“We remember very well Tahrir Square, the young people, the people with great passion and pride who saw a different future for their country. It’s now up to the president and of course the government that will follow, to ensure that that vision is realised,” Ashton said.

“So I wish him well and I hope that we will see the kind of inclusivity that will be so critical forEgypt’s future. I should add too that we recognise the huge economic challenges forEgyptand the EU is ready to help support Egypt economically and politically in the future,” she said.

The White House said on June 24 thatUSpresident Barack Obama had called Shafiq to commend him on a well-run campaign. 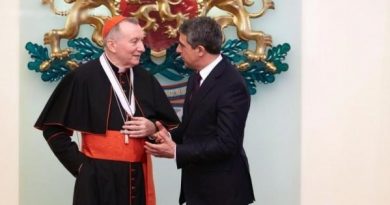 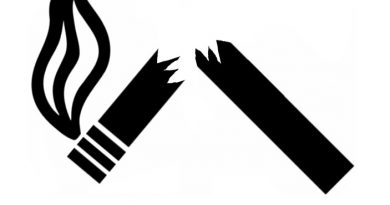