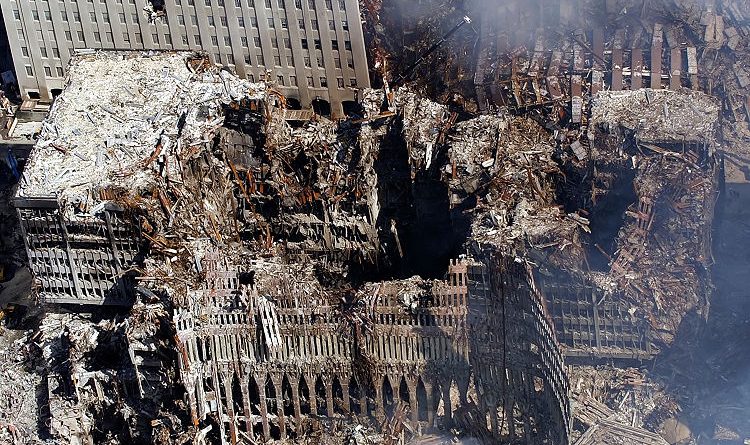 The September 11 terrorist who was used to justify the invasion of Iraq did not come to Prague for meetings to plot his deadly mission.

That is the conclusive finding from newly declassified documents prepared by the U.S. Central Intelligence Agency (CIA) that show the administration of President George W. Bush knew it was wrong to say a secretive rendezvous in the Czech Republic with an Iraqi spy took place in the capital months before the 2001 terror attacks.

Local officials, however, continue to question these claims, citing Czech intelligence findings that indicate Atta did indeed visit Prague, though potentially not in relation to the 9/11 plot.

Atta, the ringleader of the September 11 hijackers, was an Egyptian national who piloted American Airlines Flight 11 into the World Trade Center in New York City.