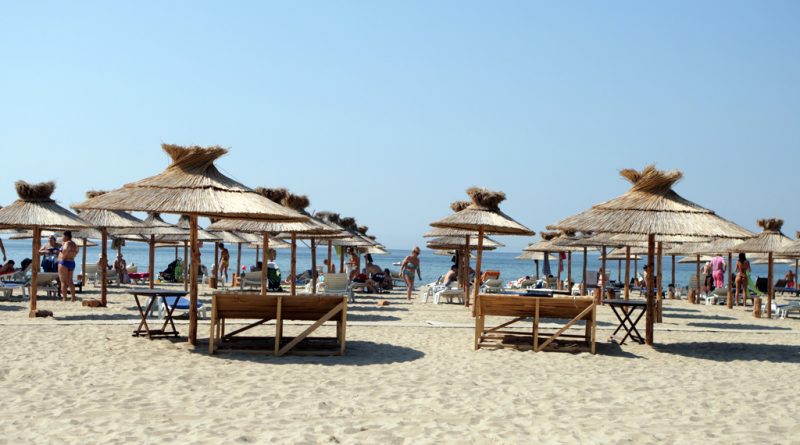 An association of hotel, shop and restaurant owners from Bulgaria’s Sunny Beach resort on the Black Sea coast has said that the strict time limits imposed on delivery vans has disrupted their ability to deliver quality services to holiday-makers, news website Mediapool reported.

Some of Bulgaria’s largest seaside resorts, including Sunny Beach among others, have in recent years imposed strict limitations on car traffic, arguing that it would prevent over-crowding and would result in a more pleasant environment for holiday-goers. Usually, the resorts issue only a limited number of permits to cab and horse-drawn carriage drivers.

Starting this year, the state-owned company that manages the resort decided that delivery vans would have limited windows of time during which to make their deliveries, but private hotel and restaurant owners say that the new regulation has only made traffic jams worse.

“It is the same problem every morning. The vans of our contractors come in all at the same time to make deliveries to restaurants, hotels and shops. Often, there is a queue of seven or eight vans in front of a hotel or restaurant,” the association’s president Elena Ivanova was quoted as saying.

This has resulted in sub-par service for the holiday-makers, she said.

“At breakfast, the tourists are deprived of fresh fruits and vegetables because the vans are not allowed into the resort before 10am. All the unloading, weighing and paperwork takes time, so often we cannot offer fresh produce even at lunch, but this is not the hoteliers’ fault,” she said.

Laundry services were also affected for the same reason, according to the report.

The association, which has routinely clashed with the management of the state-owned resort operator in the past, said that it has sent a letter to Economy and Tourism Minister Delyan Dobrev asking him to intervene. 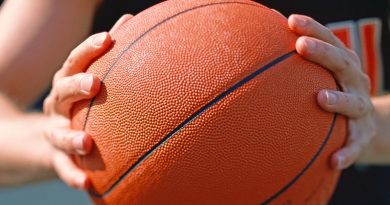