The study published in the British medical journal Lancet Infectious Diseases says the actual number of deaths may be as high as 575,000.

Led by the U.S. Centers for Disease Control and Prevention, the study says the official death toll was based only on laboratory results. It says many swine flu victims lived in places where there are no medical laboratories.

It also says the swine flu virus cannot always be detected after the victim dies.

The scientists say 51 percent of the swine flu deaths occurred in Africa and southeast Asia. 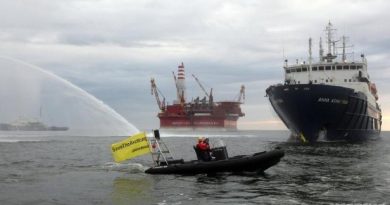 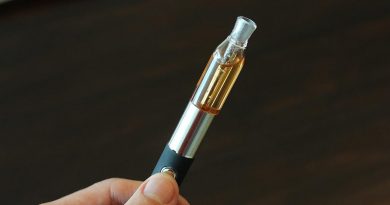