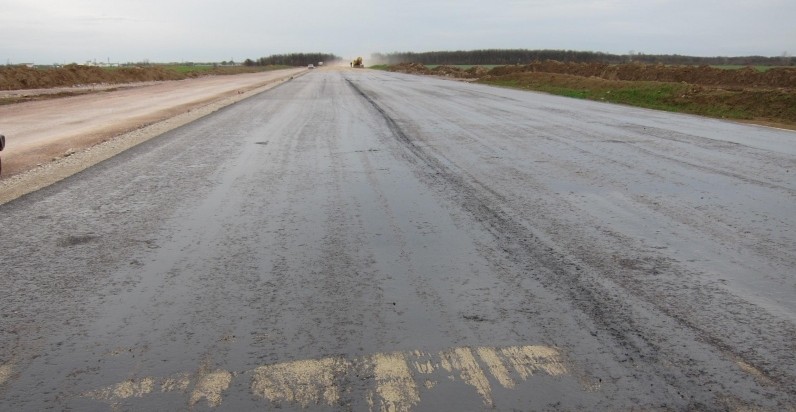 Because of repairs to the Devnya overpass on Hemus motorway, traffic is being diverted between the Suvorovo and Neofit Rilski junctions, with the left lane of the highway closed, Bulgaria’s Road Infrastructure Agency said on June 26 2012 – and this is just one example of detours in various parts of the country as construction of and repairs to motorways proceed throughout the summer.

Earlier, Liliana Pavlova, Minister of Regional Development and Public Works, said that “wherever you look at the map ofBulgaria, everywhere there will be construction this summer”.

Pavlova said that the inconvenience to motorists heading to and fromBulgaria’sBlack Seacoastal summer resorts was unfortunate, but “this is the only chance to build. I count on people to understand that the construction and repairs we are doing are so that we can all travel faster and safer”.

Milestones, so to speak, inBulgaria’s motorway construction this summer are intended to include the opening of the Trakiya motorway stretch to Nova Zagora on July 1.

On June 29, a new road junction is to open at the Meden Rudnik area of Bourgas, intended to ease the passage of traffic to the south.

Meanwhile, there was a reverse at theStrumamotorway site where lot 1 of the highway is being built. Thieves stole a Volvo H12 lorry. Police said that this was a new development, previous thefts having been only of fuel.