The government looked set this week to capitulate over controversial legislation that is blocking the commencement of formal negotiations for a joint International Monetary Fund and European Union bailout. A delayed bill to amend the central bank act is likely to be scrapped and new legislation drafted that would meet with the approval of Hungary’s prospective lenders, a senior member of the ruling Fidesz party said.

Parliamentary group leader Antal Rogán told the newspaper Népszabadság on Tuesday that the vote could take place within one or two weeks.

The existing amendment bill was shelved at the eleventh hour last week at the request of the government’s chief IMF negotiator, Mihály Varga. The move came after the European Central Bank said the changes it contained would not go far enough to ensure the independence of the Hungarian National Bank.

Read the full story at The Budapest Times. 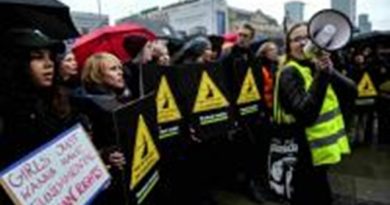