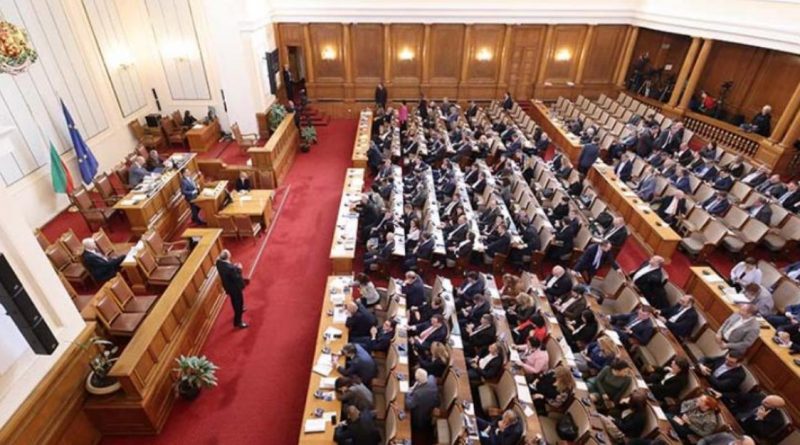 Bulgaria’s Parliament voted on December 16 to approve the second and final reading of an agreement between Bulgaria and Ukraine on the supply of armaments, equipment and ammunition to Ukraine.

The vote was 166 in favour and 48 against, with the Bulgarian Socialist Party (BSP) and Vuzrazhdane opposed.

The BSP called on President Roumen Radev to impose a veto.

Last week, MPs voted to approve the list of armaments to be provided to Ukraine. The list of classified, and in the course of debate on December 16, BSP MP Kristian Vigenin out of 240 MPs, a total of 25 had read the list.

Caretaker Defence Minister Dimitar Stoyanov said that Bulgaria was not in a position to supply heavy weapons, only small arms and ammunition.

Stoyanov said that the list was classified because it contained information about all Bulgaria’s armaments.

He said that no country disclosed complete information about the weapons it sent to Ukraine.

GERB-UDF MP Delyan Dobrev said that the list was classified “because we are ashamed of how little we are giving”. 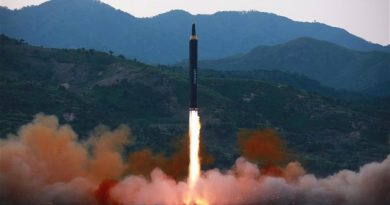