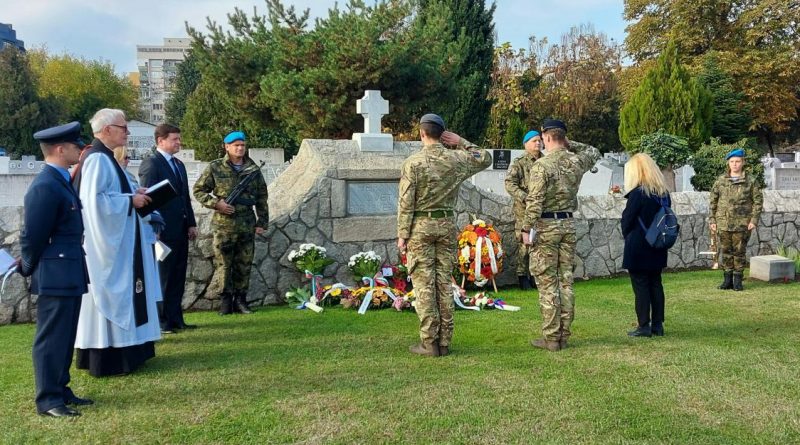 UK ambassador Rob Dixon, Irish ambassador Martina Feeney, serving and former officers and members of the public paid tribute to the memory of all those who died in the wars of the 20th century.

Fifty-six graves are in the Commonwealth War Graves section – 55 of military personnel from the United Kingdom, and one of a Bulgarian serviceman who was seconded to the British forces as an interpreter.

Before the Last Post was sounded, ahead of two minutes’ silence, the Exhortation was read: 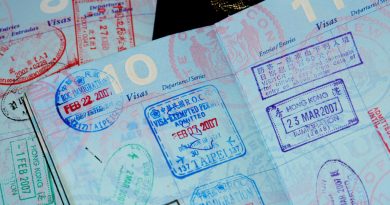 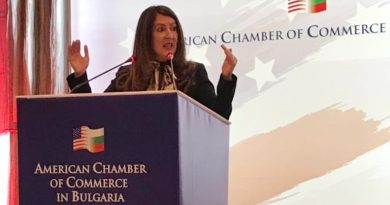