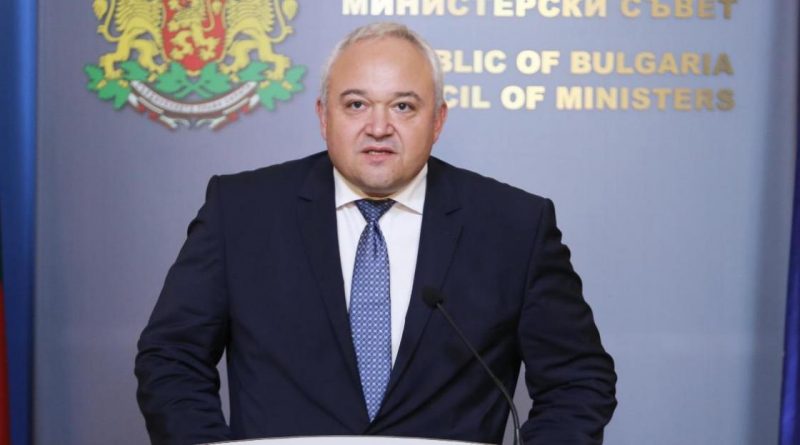 Ukrainian refugees in Bulgaria will stay a further four months in the places where they are accommodated, under the same conditions, Bulgarian National Radio quoted caretaker Interior Minister Ivan Demerdzhiev as saying on November 12.

Demerdzhiev’s reported comments come 12 days after Bulgaria’s caretaker government said that Ukrainian refugees accommodated in hotels in a state-supported scheme, initially set up by the former government in response to the large numbers of Ukrainians entering Bulgaria after fleeing Russia’s war on their country, would be moved to state accommodation facilities.

The announcement by the Bulgarian caretaker government at the end of October sparked protests by Ukrainian refugees, anxious about the state of the accommodation to which they would be sent and about having their children uprooted from schools, and objections by hoteliers about the end of the state-supported scheme.

The caretaker government’s intention had been that the state-supported hotel accommodation scheme would end as of November 15.

Answering questions in Parliament on November 11, Demerdzhiev gave a less than definitive answer about what would become of the children of Ukrainian refugees who had been admitted to schools in Bulgaria, saying that the government would “make every effort” that these children would not be uprooted from the schools.

The caretaker government has argued that the scheme of accommodating Ukrainian refugees in hotels has to end because the money has run out.

According to Bulgarian National Radio, Demerdzhiev said on November 12 that “Ukrainian refugees, which we found during our inspection – that’s nearly 11 000 people, will remain in the places where they are with their children, under the same conditions.

“The rest, who are just coming to the territory of the country, will pass through the buffer base in Elhovo, they will stay there for up to 30 days and will be directed to the state bases that we have prepared,” Demerdzhiev was quoted as saying. 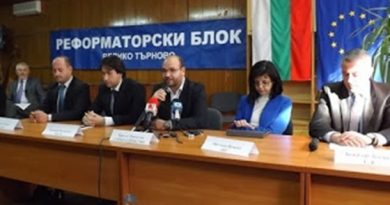