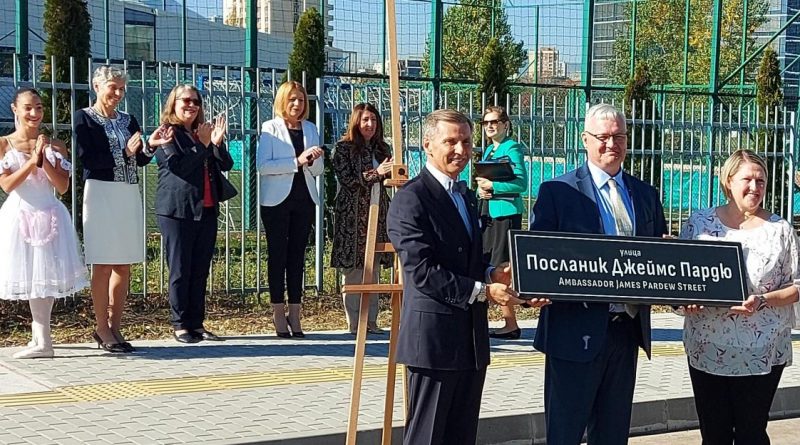 At a ceremony in Bulgaria’s capital city Sofia on October 27, Ambassador James Pardew Street was inaugurated in honour of the former United States ambassador, who was his country’s envoy to Bulgaria from 2002 to 2005 and who died in 2021.

The proposal to name a street in Sofia “Ambassador James Pardew Street” was made to Sofia municipality by the Friends of Doctors Garden NGO, and was supported in writing by the New Symphony Orchestra, Ballet Academy Marian, current US ambassador Herro Mustafa, the America for Bulgaria Foundation, Junior Achievement Bulgaria and the American Chamber of Commerce in Bulgaria.

This is the first time that a street in Bulgaria has been named for a former US ambassador.

Speaking at the ceremony, ambassador Mustafa said that the fact that the Sofia city council had agreed to the naming of the street after Pardew so soon after the end of his tenure and soon after his death was a sign of the high regard in which he is held.

Mustafa said that the importance of the street and its juxtaposition to Sofia Tech Park made it a symbol of modernisation, innovation and a place for growth, something for all democracies to strive for.

Apart from Mustafa, the ceremony was addressed by Boni Bonev of the Friends of Doctors Garden, Sofia mayor Yordanka Fandukova, and Pardew’s son Paul, who along with his wife Kelly was visiting Bulgaria for the occasion.

In attendance were America for Bulgaria president Nancy Schiller, US embassy deputy chief of mission Andrea Brouillette-Rodriguez, Stefan Dimitrov – also of the Friends of Doctors Garden, and leaders and representatives of the New Symphony Orchestra, Junior Achievement Bulgaria, Ballet Academy Marian, American Chamber of Commerce in Bulgaria and numerous other organisations and individuals who shared their warm respect for the role Pardew and his wife Kathy played during and after his term in Sofia.

Opening the ceremony, Bonev said that Pardew had shown deep attachment to Bulgaria and its people.

Pardew was an advocate for transparency and did not skirt away from difficult topics and took a stance on problematic issues, to improve the lives of all Bulgarians, Bonev said.

Pardew was noted not only for his positive contributions such as assisting Bulgaria’s accession to Nato and his determined line against corruption, but also for the highly significant support that he and Kathy (who died in July 2022) gave to Bulgarian art and culture.

Paul Pardew, thanking all of those who had made the naming of the street possible, spoke movingly of the lessons that he had learnt from his father and of understanding the high regard for James Pardew in Bulgaria, adding that he too hoped that he could continue the tradition of doing whatever he could to help the country. 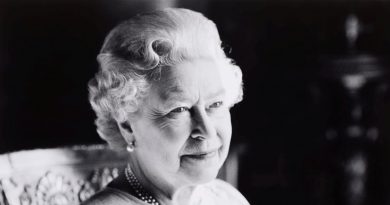 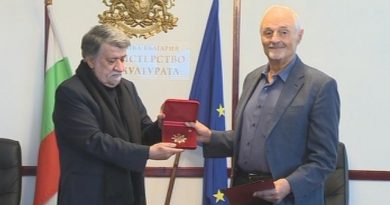