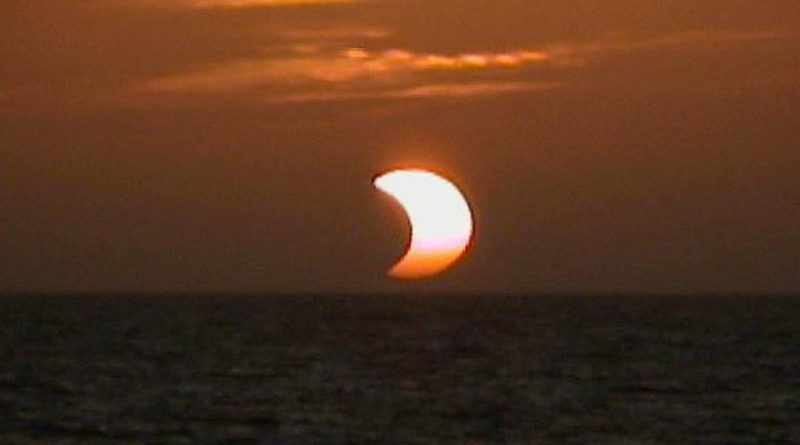 Provided that skies are clear, the partial solar eclipse on October 25 2022 will be visible from Bulgaria.

As Nasa explains, during a partial solar eclipse, the Moon and Sun are not perfectly aligned, so the Moon partially, not completely, covers the Sun.

This gives the Sun a crescent shape, or makes it appear as if a “bite” has been taken out of the Sun, depending on how much of the Sun is covered by the Moon.

The partial solar eclipse, which will last about two hours and 20 minutes, will end at about 2.45pm in Sofia and at 2.54pm in Varna.

Nasa advises that it is never safe to look directly at the Sun without a safe solar filter, even if the Sun is partly or mostly obscured.

When watching a partial solar eclipse, you must wear special solar viewing or eclipse glasses throughout the entire eclipse if you want to face the Sun. Ordinary sunglasses are not safe for viewing the Sun. 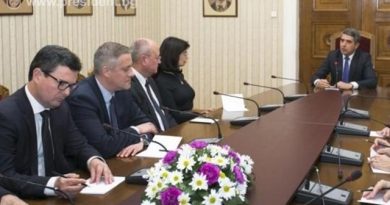 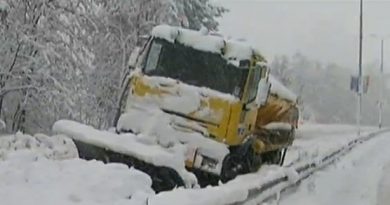