The first of two new cases concerned Bulgaria’s failure to notify its national long-term strategy under Regulation (EU) 2018/1999 on the Governance of the Energy Union and Climate Action.

As part of its goal to become climate-neutral by 2050, the EU has set a target to reduce net greenhouse gas emissions by at least 55% by 2030, compared to 1990 levels, the Commission said in a statement.

To reach that goal, the directive requires EU member states to have drafted long-term strategies by January 1 2020. Bulgaria is yet to communicate its strategy to the Commission and has two months to do so.

In the second case, the EC sent Bulgaria a letter of formal notice, asking the country to correctly transpose “certain requirements” of Directive 2013/59/Euratom, which sets out revised rules on radiation protection.

The directive “lays down basic safety standards to protect members of the public, workers and patients against the dangers arising from exposure to ionising radiation.” The Commission statement did not say which provisions Bulgaria had to amend.

The letters of formal notice give Bulgaria two months to respond, or the Commission could escalate the case by sending a reasoned opinion, the second stage in the infringement proceedings.

The Commission said that it was taking that very step regarding the ongoing proceedings against Bulgaria over its failure to provide updated flood risk maps as required by Directive 2007/60/EC on the assessment and management of flood risks.

“This year’s floods in Bulgaria […] demonstrate the ever-increasing importance of assessing flood risks in the light of climate change impacts,” the EC said in a statement.

Despite receiving a letter of formal notice in February, Bulgaria was yet to provide the information requested by the Commission. 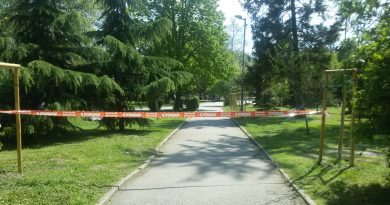 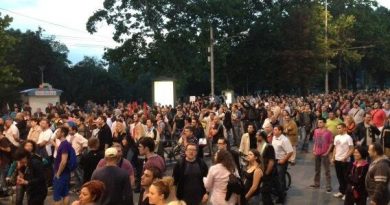